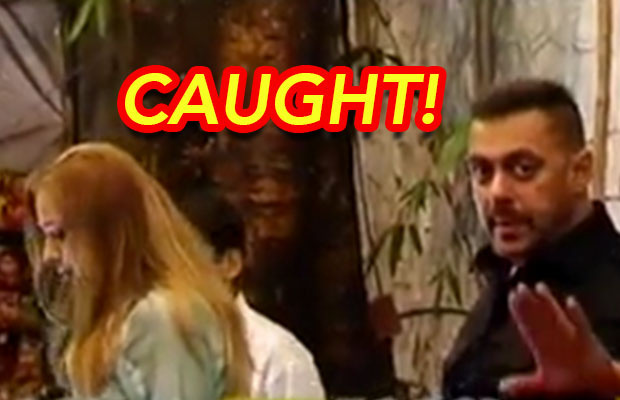 In the video captured by the leading channel, it was clear that Salman left from Baba Siddiqui‘s Iftaar party and joined Luila for the dinner. But this time, the duo had Salim Khan with them as well. They were waiting for their car to arrive and then first Luila sat in the car then Salman and Salim Khan sat in the car respectively.

Now this video has caused quite a stir, can we except marriage on the cards anytime soon or is there some other reason behind this dinner. Well, we are really anxious to know about this secret dinner where Salman‘s father Salim Khan was present too.

What do you think will Salman Khan marry Luila Vantur anytime soon? Tell us in the comments below.