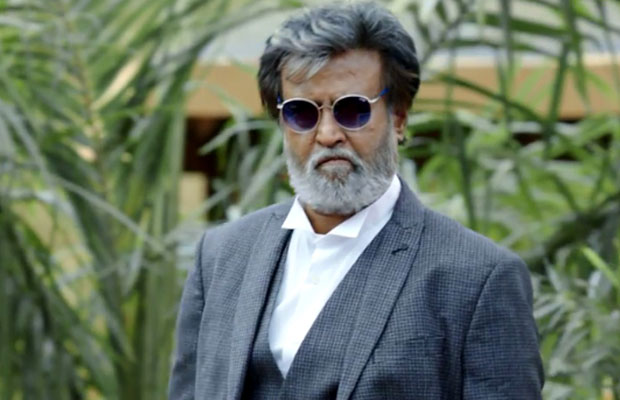 [tps_footer]We recently reported to you how after the much ill-fated online leak of Udta Punjab, it was the chance of s*x-comedy Great Grand Masti to face similar misfortune. Although Salman Khan’s Sultan too got leaked online, these two movies suffered a huge loss due to being leaked much before their release date. The latest shock is that there’s another film to join the online leak bandwagon, and it’s none other than Rajnikanth starrer Kabali. Apparently, kabala too got leaked through its censor copy which was submitted for certification. Reports suggest that there are various links provided online to watch the pirated version of the movie which requires specific software to be downloaded. The film was all set to be released on July 22.

When contacted, a source close of the production said that the concerned authorities are already contacted to pull down the unauthorised links. While keeping the matter as much under wraps as possible, the production house is trying their best to request Rajnikanth’s fans to avoid watching the leaked copy.

When asked about the continuous online leaking of the films, Censor Board chief Pahlaj Nihalani said that he too is extremely concerned about the mishaps. He stated his shock over Kabali’s leakage stating that even superstar Rajnikanth was not spared. He also went on to enunciate that since Kabali was censored in Chennai, it has nothing to do with the Mumbai board of certification.  He also said that although Sultan got leaked online, it’s collections weren’t affected as movies of A-listers seldom tend to suffer because of leaks. It’s is the movie with small-scale actors that suffer the most like the latest example of Great Grand Masti.[/tps_footer]