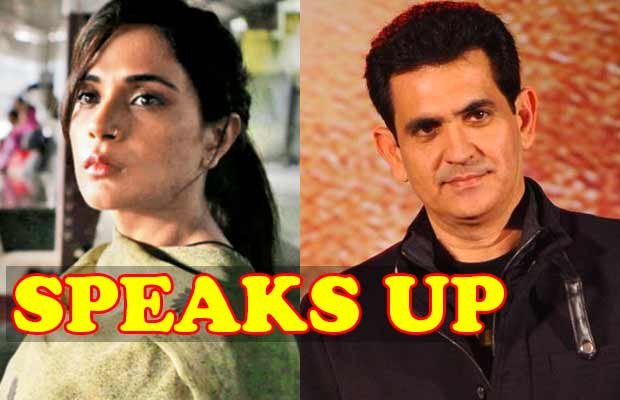 [tps_footer]Omung Kumar‘s biopic Sarbjit has garnered a good response in the audience, media and industry. The director who was very clear since the beginning of film about what exactly he needs from his star-cast has gone ahead and given a statement on the disappointment his actress Richa Chadha had mentioned.

The director says, “It is completely untrue about us cutting her role. It is a bound script, the scenes were exactly the same before starting the film and I had narrated Richa the same. So no scenes were cut of hers in the film.”

Sarbjit has collected Rs 18.15 Crores so far and is getting a decent growth at the box-office.The word of mouth is a catalyst in the gradual growth the film and the audiences are going gaga over the outstanding performances.