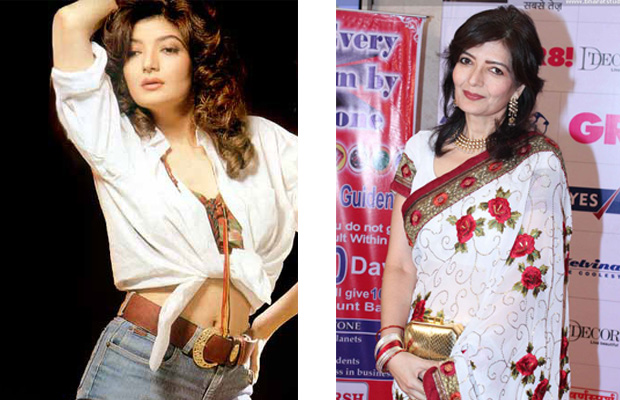 Bollywood actor and former Miss India Sonu Walia, who is popularly known for her roles in Khoon Bhari Maang (1988) and Dil Ashna Hai (1992), has filed a se*ual harassment complaint on Friday. The former Miss India reportedly took this step after getting obscene phone calls and videos from an unknown person for the past one week.

As per reports, Sonu Walia filed the police complaint on Friday in Mumbai after the frequency of calls increased. The 53-year-old actor said in the FIR that the calls were being made from different numbers. And the frequency of the calls also increased. After the investigation, the police have found that the numbers are no longer in use. The Bangur Nagar police have filed an FIR against unknown persons. It is under sections 354 of IPC and other sections of the IT act.

The actress has mostly been missing from the public eye since she co-produced a film called Jogiya Rocks in 2015.

In the shocking turn of event, reportedly, BJP leader and fashion designer Shaina NC has also been receiving such phone calls and messages since December and has also filed a FIR with the cyber crime cell. After ignoring the calls for a longer time, Shaina NC approached the cops in February.