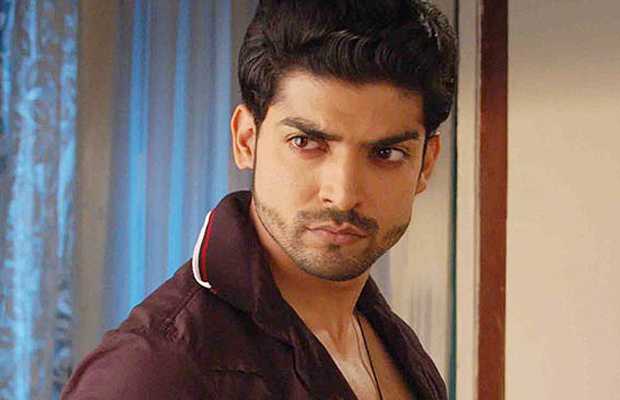 Gurmeet Chaudhary rose to fame from his TV stint as Lord Ram in Ramayan. And soon enough he transitioned from small screen to the big screen, his latest release was suspense thriller film, Wajah Tum Ho (2016).

Recently, the Khamoshiyan actor was holidaying with wife, also Television actress, Debina Bonnerjee in Thailand. The couple was shopping in Pattaya, on an extended birthday holiday when he lost his bag. The actor lost a sum of Rs. 60,000 and sun glasses worth Rs. 1 Lakh in the mishap.

Unfortunately, as it happened on the last day of his trip the actor did not get any time to lodge a complaint. But the good news is that he had kept his passport in wife Debina’s bag and Gurmeet was prompt enough to block both his debit and credit cards soon after the incident.

In an interview, Gurmeet said, “Hey. It happened on the day when I was leaving for Mumbai as I had to return for the trailer launch of ‘Laali ki Shaadi’, my film. So lost my bag which had money worth some Indian rupees, and a few valuables. Unfortunately, this had to happen on the day when I had to leave and hence I couldn’t lodge a complaint or wait. So yes unfortunate, but happened.”

Gurmeet and Debina shared a few good pictures with their fans from their vacation in Thailand on Instagram. So besides this unfortunate event, seems like they had a gala time!