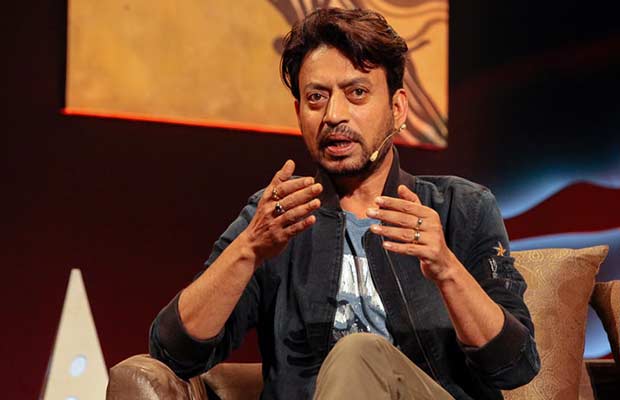 During the promotions of his upcoming film Madaari in Jaipur, Irrfan Khan said that sacrificing an animal on Eid-al-Adha has just been reduced to a ritual. He further went on to say that animals are being slaughtered in the name of ‘qurbaani’. Irrfan Khan also added saying that people have lost the real relevance of the religious activity and they perform it without knowing about it.

Further, he shared his views on Muharram saying, “Muharram is a period of mourning, but sadly people celebrate it like any other festival.”

Well, Irrfan Khan’s comment has not gone well with the Muslim community and his comments have outraged the community leaders. In fact, the actor also criticized Muslim leaders for not speaking up on the issue terrorism.

Meanwhile, in an interview, lawyer and All India Muslim Personal Law Board (AIMPLB) member Zafaryab Jeelani has said that Irrfan Khan is an actor and not a scholar, so his advice is not needed. On the other hand, there has come another comment on the same by a community leader saying, Irrfan should focus on his career rather than making inappropriate statements.

Well, with film nearing for the release, we wonder if the controversy for the actor proves to be an advantage or a loss. 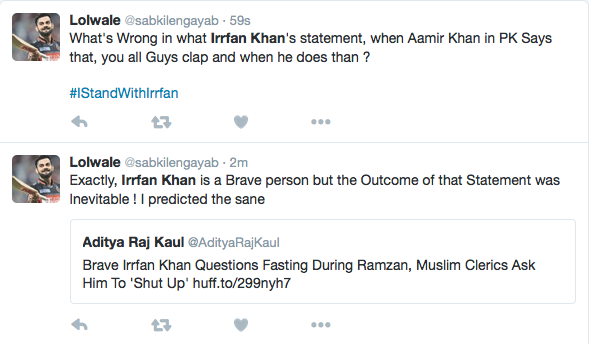