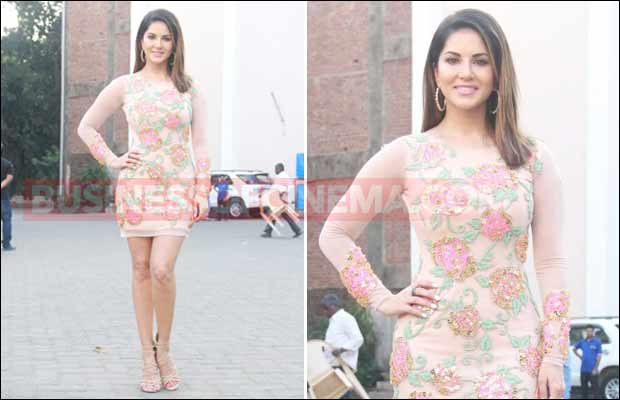 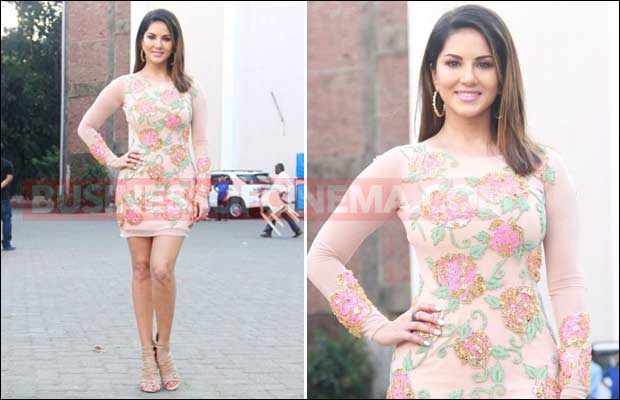 [tps_footer]If you have watched Bollywood’s actress Sunny Leone‘s recent releases like Ek Paheli Leela, Kuch Kuch Locha Hai, Mastizaade, then you must have noticed that Sunny Leone has performed no kissing scenes with any of her co-stars, although she has done a lot of intimate scenes, but no kissing at all. Even Sunny‘s upcoming movie which has been tentatively titled as One Night Stand also has no kissing. It’s weird to see Sunny Leone this way after seeing the bold side of her.

Surely, it’s going to be difficult for audiences and fans of Sunny Leone to digest the fact that she won’t be kissing onscreen, but it’s a big headache and a heartache for her filmmakers and producers who want to encash on Sunny Leone‘s bold image instead of her acting skills if she starts displaying onscreen. Moving on, it’s getting difficult for the makers to convince Sunny to perform kissing scenes to give an extra hype to their upcoming projects. Weird! Bollywood movies didn’t work well without kissing and intimate scenes? Check out Salman Khan‘s movies, and he can rock the box office even with a family entertainer like Prem Ratan Dhan Payo, but obviously, we can’t picture Sunny Leone in a family movie avatar and so her directors and producers are not happy with Sunny‘s no-kissing policy.

Recently we got to know that after having a bitter break-up, Ranbir Kapoor has turned down a kissing scene with his ex-flame and Jagga Jassos co-star Katrina Kaif. Once upon a time, even Kareena Kapoor Khan had refused to do kissing scenes and then she took a U-turn on her no-kissing policy with her latest release Ki And Ka opposite Arjun Kapoor. Let’s see how long Sunny Leone will maintain her stand for no-kissing policy?[/tps_footer]