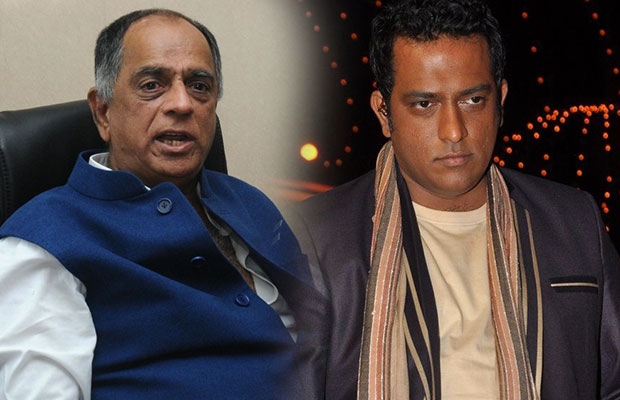 News this morning stated that Anurag Basu skipped a cancer awareness event because he apparently told the organizers that he was held up at a meeting with the Censor Board.

It is true that there was a meeting with Censor Board for his movie Jagga Jasoos’ trailer certification. But Basu, himself wasn’t present. He was represented by his Chartered Accountant Bimal Parekh, wife Tani Basu and Sheetal Talwar (producer of Mausam).

Irate at this proclamation by Basu, the chief of the censor board, Pahlaj Nihalani said, “I am sorry to say that he’s lying. Anurag Basu has not come to us at all. Neither on Wednesday or anytime in the recent past. Next time I suggest he use some other excuse for his non-appearance. The CBFC won’t be a scapegoat for the film fraternity’s failings.”

Anurag is a supporter of cancer awareness events because he survived the disease himself. In 2004, the filmmaker was diagnosed with promyelocytic leukemia– a type of blood cancer. Though his doctors gave him only a few months to live, he beat the disease and is now leading a normal life.

Nihalani further added, “Why do filmmakers think they can continue to make a scapegoat out of the Board? So far, our name was used to cover up for delays in releases. Now, Basu is using the CBFC’s name as an excuse for his absence at an event as serious and sensitive as cancer awareness.”

The million dollar question now is, why did this Barfi director have to lie? Where was he at the time of the event and couldn’t reveal the truth?

Eagerly awaiting his side of the story!!