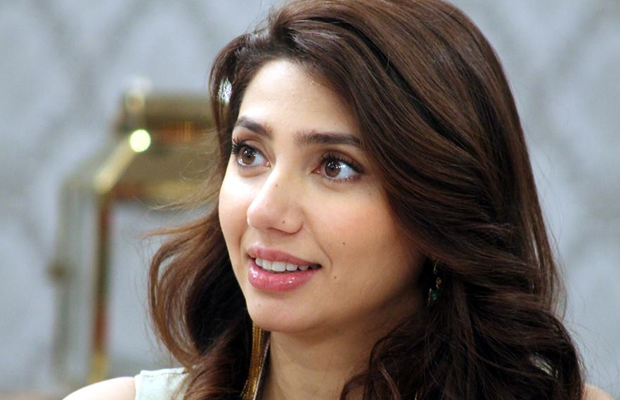 The woman with looks to-die-for, Mahira Khan, has just started her career in Bollywood but for your information, she is already a well-known actress in Pakistan.

She started her career as a video jockey and has even worked with MTV Pakistan and Aag TV. Though the actress got a break from the movie Bol, but she became a household name when she started working in Pakistani serial, Humsafar opposite Fawad Khan. Instead of Mahira people started calling her Khirad Ihsan which was the name of her character n the show. After this, she became a leading actress of Pakistan.

She is very famous for her role as Khirad who is a middle-class girl who marries with her wealthy cousin. This television blockbuster was also aired on Zindagi (TV channel) in India. Now the actress has started her innings in Bollywood with superstar Shah Rukh Khan in ‘Raees’.

According to Pakistani media, Mahira Khan and Fawad Khan are one of the highest paid actors in Pakistan. Mahira charges Rs 3 lakh for an episode. A Pakistani serial telecast 25 episode so if you calculate she takes approximately Rs 75 Lakh for a serial. She has also done some commercials and as per reports, she has charged Rs 60-70 lakh for a commercial.

Now we wonder what amount the Raees filmmakers have paid her!