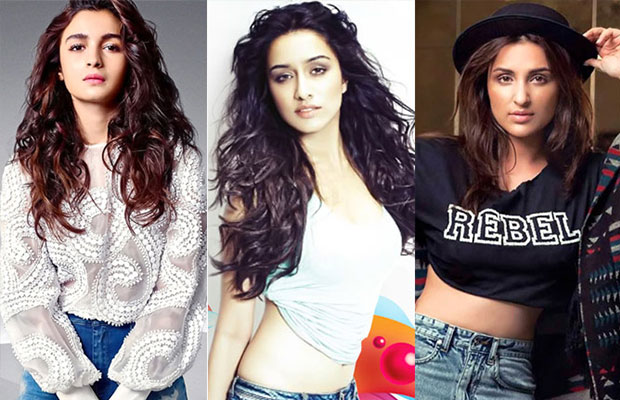 Parineeti Chopra is following her cousin sister, Priyanka Chopra’s footsteps – first into Bollywood then venturing into singing. With her latest Yash Raj Film’s ‘Meri Pyaari Bindu’, she makes her singing debut. By now, you must have heard her croon to the romantic number titled, ‘Maana Ke Hum Yaar Nahin’. Pretty sure, it’s on your playlist somewhere.

As usual, comparisons are made with her contemporaries like Shraddha Kapoor and Alia Bhatt, who have already sung songs for their movies. Who is better is also part of the debate?

Parineeti Chopra, who is known for her chill attitude, is not affected by any of this. The ‘Ishqzaade’ actress said she never even thought about how different she is from the other two. But what indeed caught attention in her reply was the fact that she spoke about autotune.

Here’s what she said when asked how different she is trying to be from Alia and Shraddha: “I swear I didn’t even think of all these things. I am so obsessed with music in life. When I was at that recording studio behind that mic, I was just thinking about me singing. And I just wanted to sing as technically sound as it could be. I didn’t want any autotune. What you hear in the song is my take. Nothing has been ‘fixed.’ And I’m proud of the fact that it wasn’t required because I have learnt music. Using autotune would have been a slap on my music education.”

Well, this sure makes us wonder if she meant that Alia and Shraddha’s songs were autotuned while she has sung her song in her original voice!! Well, it’s open to interpretation, isn’t it?

What do you think of Parineeti Chopra’s reply?