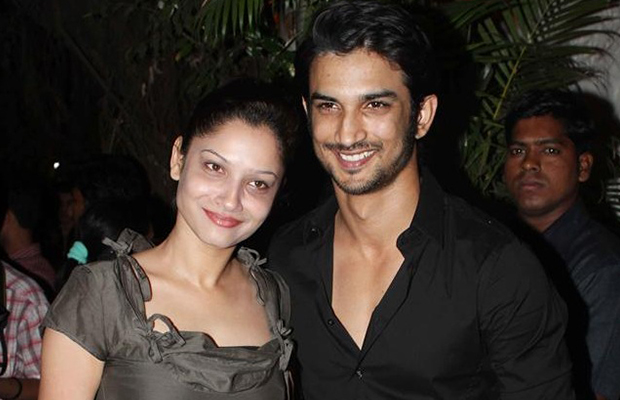 [tps_footer]Sushant Singh Rajput and Ankita Lokhande were the most adorable couple of television. Sushant had proposed Ankita on a reality show and they were going to tie the knot this year. They met on the sets of Pavitra Rishta in 2011 and immediately fell in love with each other. Both of them were an ideal couple and were definitely madly in love with each other.

After dating for 6 years, the couple left everyone shocked when decided to part their ways. Some said that it was because of Sushant‘s chemistry with his co-star Kriti Sanon and some claimed that Ankita was dating Khushal Tandon. But now its time to rejoice, guys!

According to a leading website, ex-flames Sushant and Ankita were seen spending some quality time together. Kai Po Che actor Sushant took out time from his busy schedule to meet Ankita. Ahem! Now we can expect some good news soon. We really want them to retain their Pavitra Rishta and get hitched soon. Apart from Sushant–Ankita even Malaika–Arbaaz are giving their relationship a second chance. Wow! That is really sweet.

Aren’t you happy about this? Which is your favourite couple? Tell us in the comments below