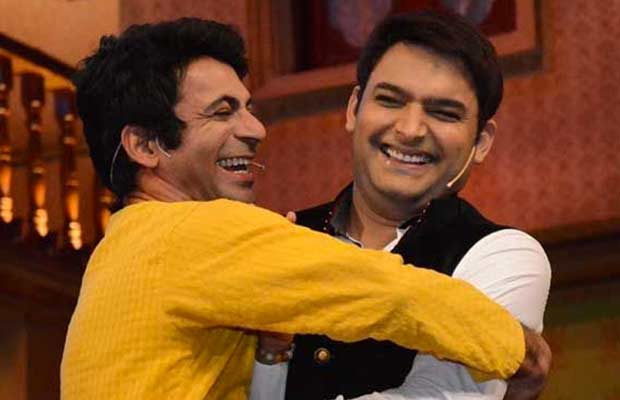 Kapil Sharma has only been hitting headlines.

Kapil Sharma-Sunil Grover spat doesn’t seem to stop. Kapil has apologised a couple of times, to no vain. It seems Sunil Grover has decided to never return to The Kapil Sharma Show.

Navjot Singh Sidhu was quotes saying, “It is a show that is much loved by the people. Kapil and Sunil are brothers. Being a senior member of the show, it is my duty to bring them together again.”

Sidhu will also continue to be a part of The Kapil Sharma Show, seems like there is a patch up on the cards!

We hope all goes well between them.