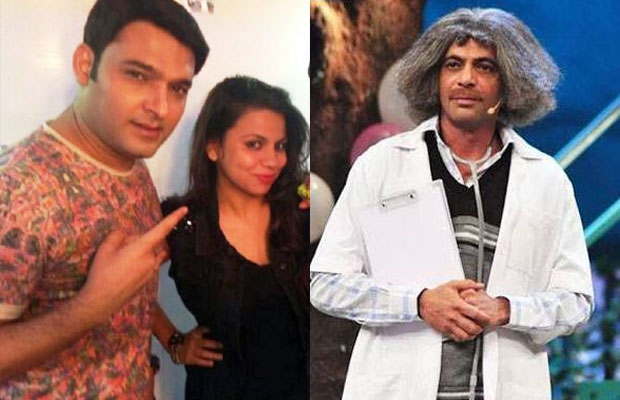 Kapil Sharma and Sunil Grover’s ugly spat has been making headlines ever since he announced about the woman in his life.

Kapil Sharma had introduced his special lady Ginni Chatrath to the world recently. We all were under the impression that Kapil and his creative director of his production company Preeti Simoes were secretly dating.

The ugly spat between Kapil Sharma and Sunil Grover still remains the same. Post the feud, Kapil did post an apology from Sunil. Sunil too broke his silence over the matter. There were also stories doing rounds that Sunil Grover, Chandan Prabhakar and Ali Asgar have boycotted the show.

The duo have not yet reconciled, Preeti, wishes that things get sorted out between the two.

DNA quoted saying, “Right now I am on a family holiday in Goa. We are here to celebrate my aunt’s 50th birthday. I just hope everything gets resolved between everyone.”