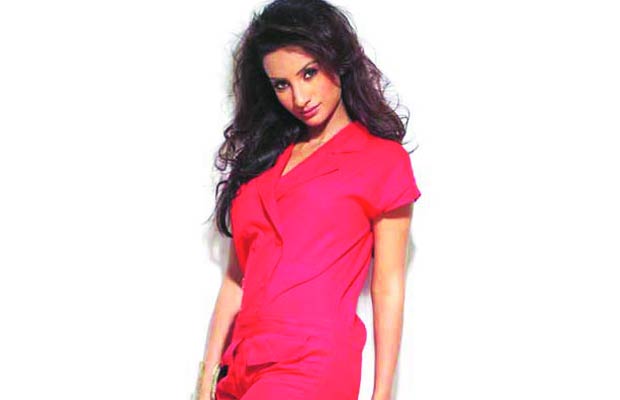 Patralekhaa who smite the audiences by her performance in her début film City Lights alongside Rajkumar Rao is set to portray another striking character in her next ‘Love Games’.

If sources are to be believed The actress’ character is said to be inspired by the character Amy Dunnes from Gone Girl.

After playing a de-glam and girl next door character in City Lights, the actress is set to be seen in a stern dark character in her next film.

Patralekhaa‘s character in the film is said to draw similarity from the character Amy Dunnes who goes missing and plots several crime just to make her hubby plead her to get back.