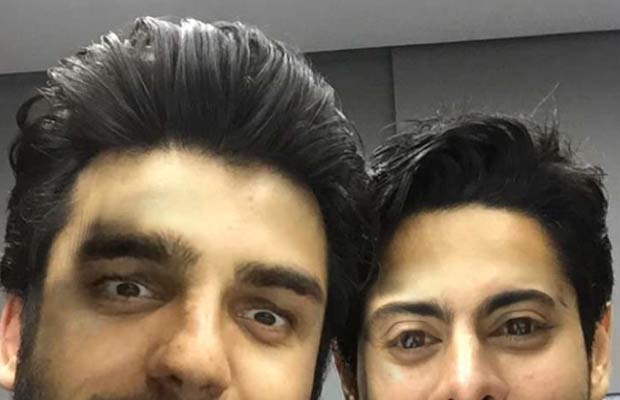 [tps_footer]Bollywood actors Sidharth Malhotra, Alia Bhatt and Fawad Khan have geared up for the promotions of their upcoming film Kapoor & Sons.  The three stars are grabbing all the limelight for their amazing and unique style of promoting the film.

Yes, Alia, Sidharth and Fawad Khan have took over snapchat to promote their film, which is currently the most hyped and loved app among all. Snapchat is a fun app with doodles, adding captions and few fun features and the stars were nowhere behind to try their hands on the same.

Well, Sidharth Malhotra and Fawad Khan who will be seen as brothers in Kapoor & Sons, tried their hands on one of the most recent features of Snapchat, which is known as face swap. 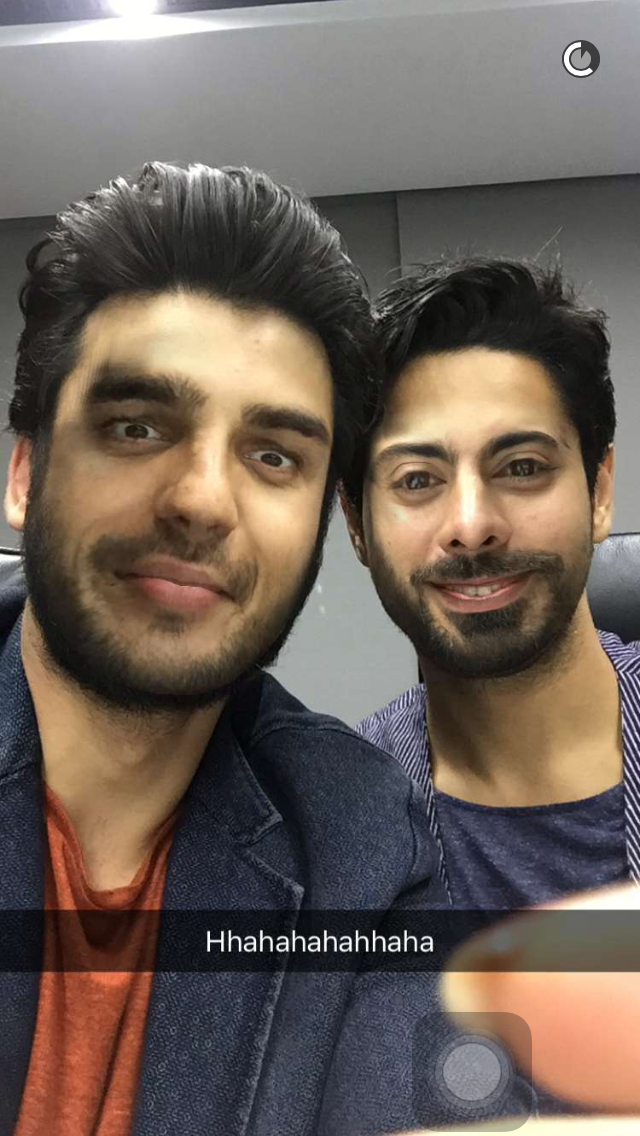 Yes, and they swapped their face using special feature of the app. Well, all you fans really get a chance to see Sidharth and Fawad featuring with each other’s face and its hilarious. Also, take a look at the video, where Alia Bhatt, Sidharth Malhotra and Fawad Khan are seen behaving funny while they use animal mask feature of the app.

Directed by Shakun Batra the movie is said to be a love triangle between Sidharth, Alia and the newbie of Bollywood Fawad Khan. The movie will be majorly shot in Mumbai and Coonoor. Produced by Karan Johar under Dharma Productions banner, Kapoor & Sons is slated to release on March 18.  [/tps_footer]