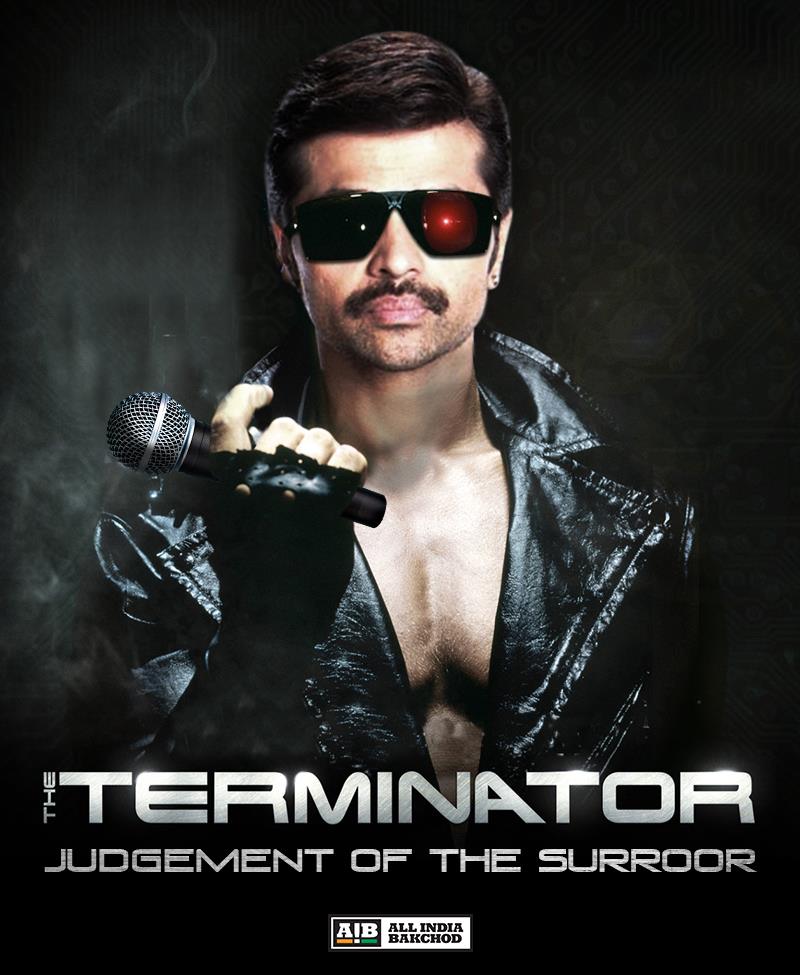 The team has recreated the posters by taking a dig on Himesh Reshammiya’s upcoming film ‘Teraa Suroor’, which is a sequel of his 2007 film ‘Aap Kaa Surroor’. Taking a dig on the name of the film which includes ‘Surroor’ in his both the films, the team has created some of the movie posters by renaming it like ‘Fast & Surroor 7, ‘Jurassic Surroor’, ‘Life Of Surroor’, ‘The Lord Of The Surror’ and many such.

Its truly hilarious to see and imagine what would it be like if Himesh would have spread ‘Hollywood mein Surroor’. Well, it seems this names would surely help Himesh for his future ventures. Don’t you think?

Talking about Himesh Reshammiya’s upcoming film ‘Teraa Suroor’, the film is the sequel to his debut ‘Aap Kaa Surroor’. Directed by Shawn Arranha, the film is based on a lethal love story which also stars Farah Karimi, Kabir Bedi & Naseeruddin Shah in leading roles.[/tps_footer]