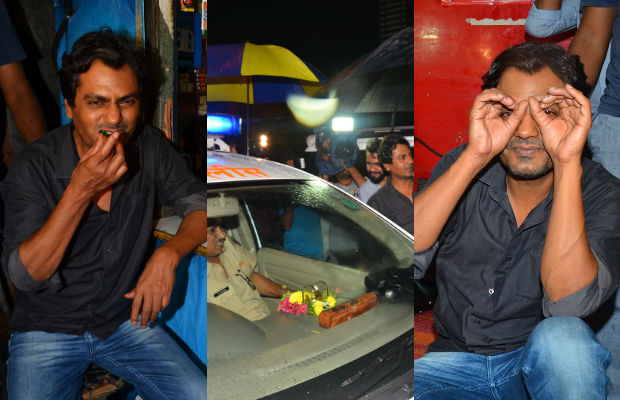 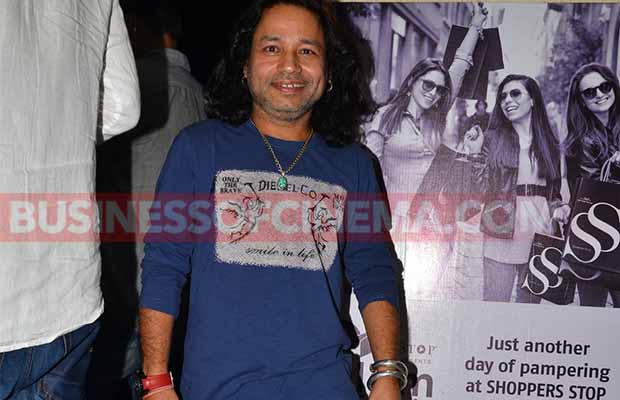 [tps_footer]Nawazuddin Siddiqui is a phenomenal actor and has improved and has immensely grown as an actor. Nawazuddin was last seen in Te3n opposite Amitabh Bachchan and Vidya Balan and he impressed not only the audience but also the critics.

Now, Nawazuddin Siddiqui will be seen in a crime-thriller film Raman Raghav 2.0 which is based on a serial killer Raman Raghav who was a threat back then in the 1960s. The film is hitting the theaters today and the makers of the film are expecting a good response for the film.

While the lead actor of the film Nawazuddin Siddiqui is promoting the film in a unique way, Nawazuddin Siddiqui took the streets of Mumbai and interacted with people on the streets like a common man. Not only this, he also visited a popular eatery joint in Mumbai suburbs and mingled with the people eating there. He even spoke to cops and rickshawalas.

Well, indeed this is an interesting way of promoting his film Raman Raghav 2.0. Promoting films in this manner gets an actor one step closer to their fans and we must say, Nawazuddin made a very smart move. He even posed for the pictures and was seen having a blissful time. We wish him all the best.

Meanwhile, do watch Raman Raghav 2.0 at your nearest cinema.[/tps_footer]