Bollywood’s youngest diva, Alia Bhatt moved into her new house in Juhu with sister Shaheen Bhatt. The Architectural Digest was the first to scout the new bachelorette pad owned by the Bhatt sisters. After moving in, Alia Bhatt shared her moment of pride on Instagram quoting “And finally night number 1 at the new home @shaheenb (we did it)”.

Alia Bhatt dreamt of this house while she was working with Shandaar director Vikas Bahl. The house is given it’s look by none other than Vikas’s wife, Richa Bahl. Richa’s hard work gave Alia’s house a cover story at the Architectural Digest in its October edition.

Alia’s house is quite close to her parents’ house. When asked about how she felt about her new house she said that it was all unexplored for her as she has lived with her parents and she needed a place for herself to be felt independent and also live near to them”. And that’s the reason she looked for a house nearby.

She had said that her father Mahesh Bhatt was not very fond of her moving out. He kept asking her about why she needed a house when she already had one with all the freedom she deserved. When Alia tried convincing him, he said he wants his personal room in her new home. Alia Bhatt said that she told him she was just few breaths away yet he stayed unconvinced. She commented on Mahesh Bhatt saying that dads will be dads and laughed.

Buying an independent house is enormous but buying it at just 23 is a commendable task. Get jealous or get inspired, the choice is yours but the actress has undoubtedly made her parents proud after the new house.

Alia is currently celebrating the success of her movie Dear Zindagi opposite Shah Rukh Khan. 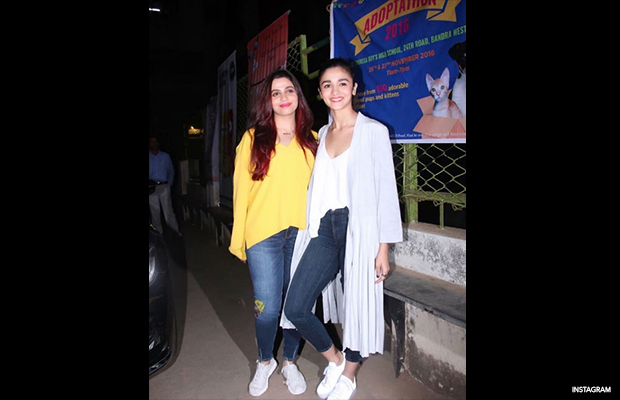 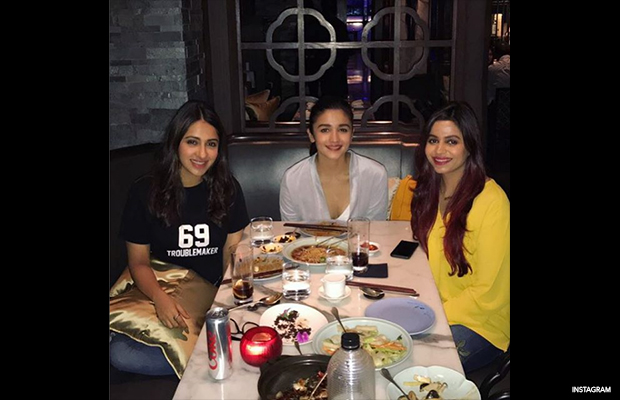