Kunal Kapoor has had a shocking transformation for his upcoming film Veeram.

Rang De Basanti star Kunal Kapoor has geared up for his upcoming trilingual movie ‘Veeram’. The star was last seen in Dear Zindagi. He looks like a complete changed person. Ha has had an amazing transformation and is creating headlines today for his hot look.

Getting that amazing body wasn’t easy to achieve. He was under the supervision of a nutritionist. Kunal ate healthy food and also hit the gym daily. He had to sport two distinct looks which needed him to gain 12 kgs for one look and a lot of muscle mass for the other look.

As soon as he shared the picture, Twitterati started reacting. Read the tweets here: 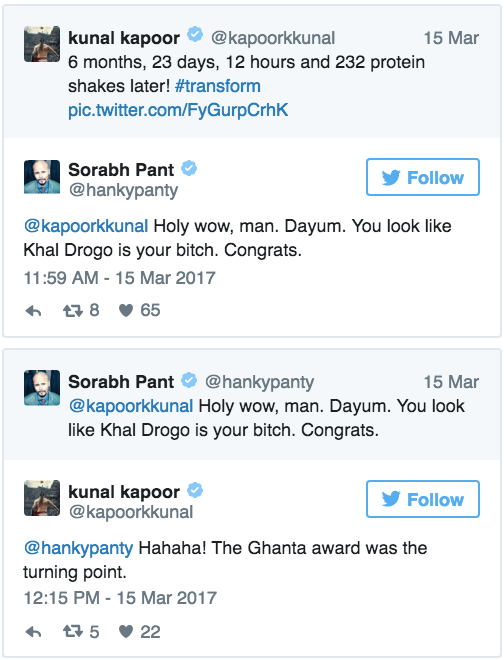 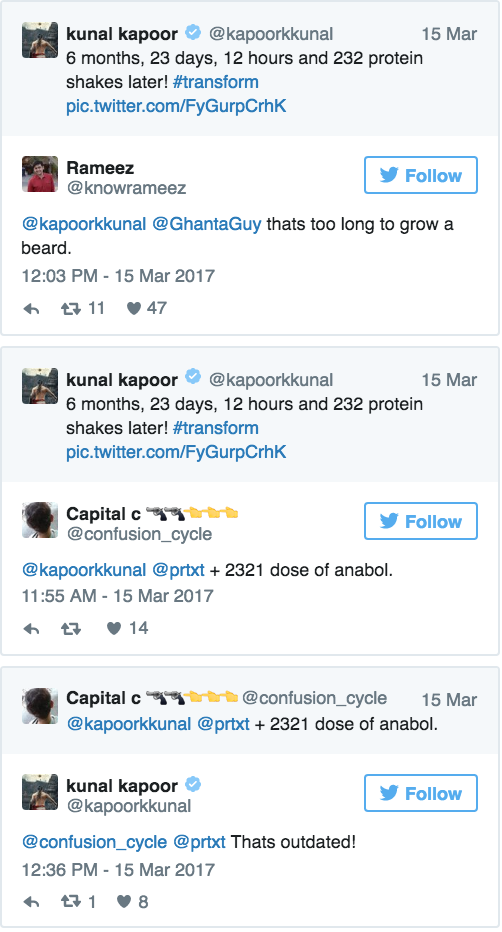 He revealed to a leading daily, “I was training like a beast for almost six months. I have always been fit but this is the fittest and most muscular I have ever been. I play a warrior in the film and I wanted to make sure I felt and looked like one”

Kunal Kapoor’s ‘Veeram’ is adapted from the Shakespearean classic ‘Macbeth’. The movie’s soundtrack ‘We will rise’ has been nominated for the original song category at Oscars. 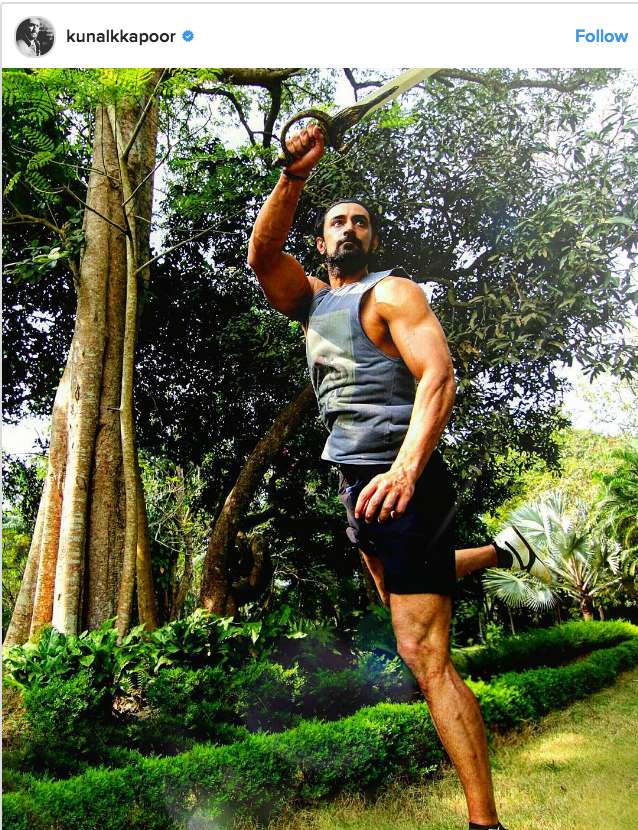 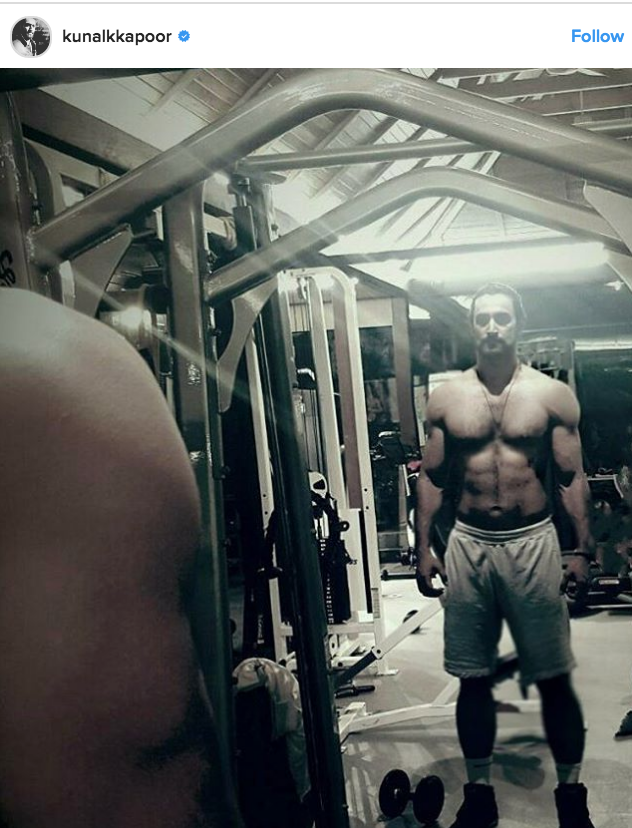 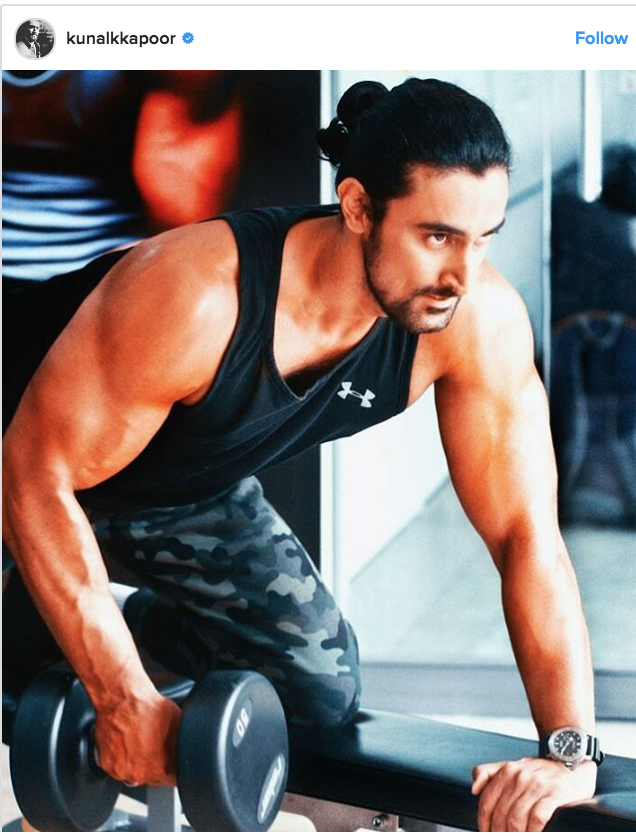 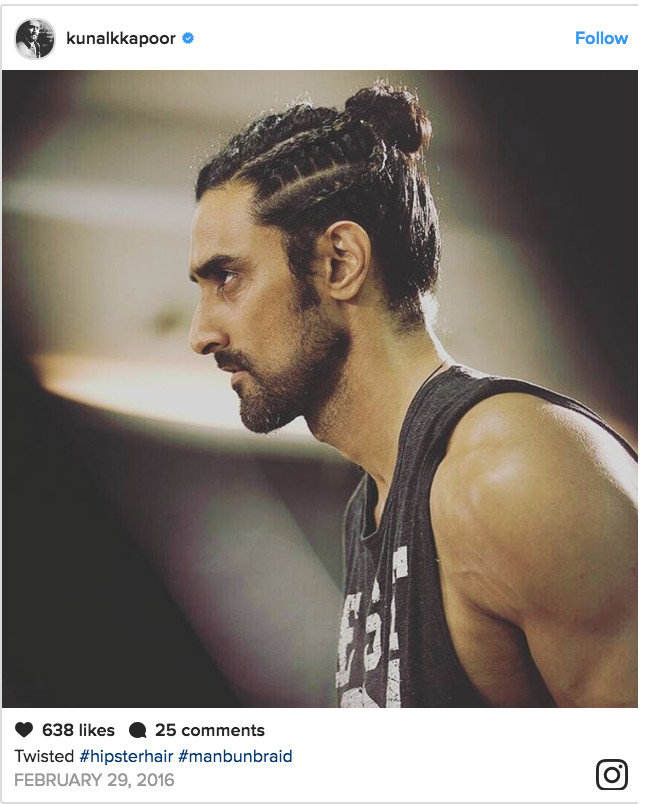 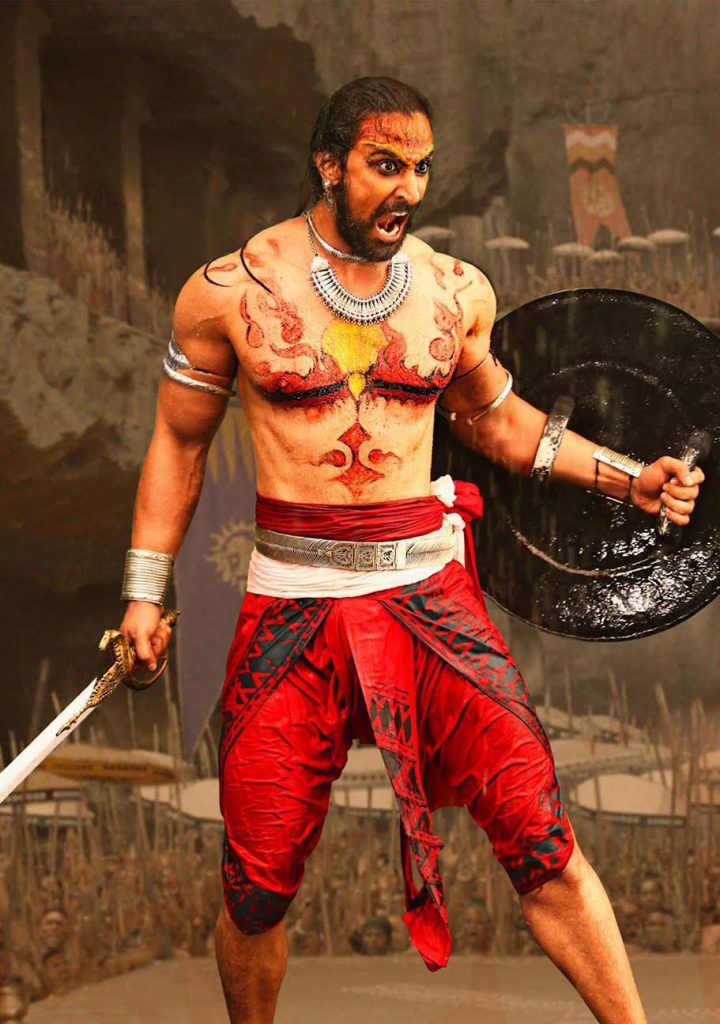