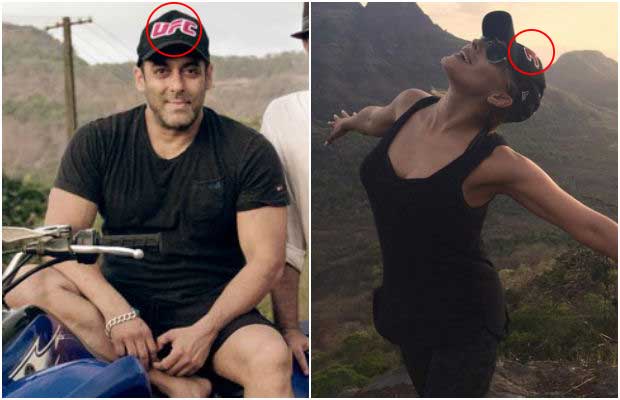 [tps_footer]Bollywood actor Salman Khan‘s affair with Romanian beauty Iulia Vantur is not at all hidden from anyone. Salman and Iulia’s back-to-back public appearance has already got millions of fans and media to speculate about actor’s impending wedding. Well, Salman Khan may try to keep his romance under wraps, but he can’t escape from the hidden eyes of the media. For instance, recently Iulia Vantur accompanied the actor to Budapest for the shooting of Sultan.

While leaving for Budapest, cameras were busy clicking away Virat Kohli sharing a warm hug with his girlfriend Anushka Sharma at the Mumbai airport and at the same time, Salman secretly got away with Iulia Vantur in order to avoid public appearance. Well, nevertheless, it seems slowly and steadily Salman is trying to make his relationship with Iulia Vantur official. Wondering how?

Earlier we spotted Salman Khan and Iulia Vantur wearing the same cap, while the actor was shooting for Sultan outdoor. Now we have come across two such different adorable pictures of Salman and Iulia. Recently, Iulia Vantur posted a picture of her sipping coffee and captioned it, “Let’s talk over tea, my dear”. Well, to your notice, it is the same cup that Salman Khan used for himself while shooting for Sultan. One can spot the similarity in the picture that the designs of both the cups are same. 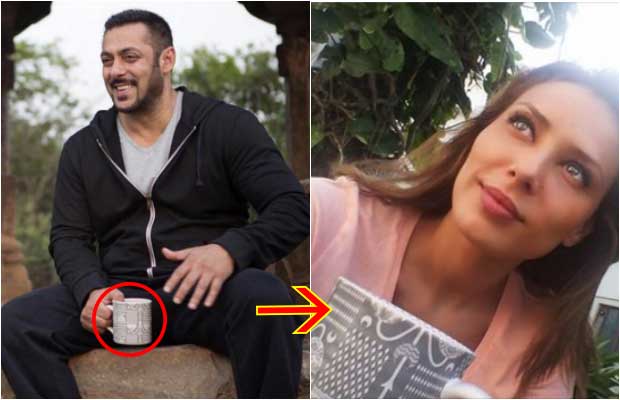 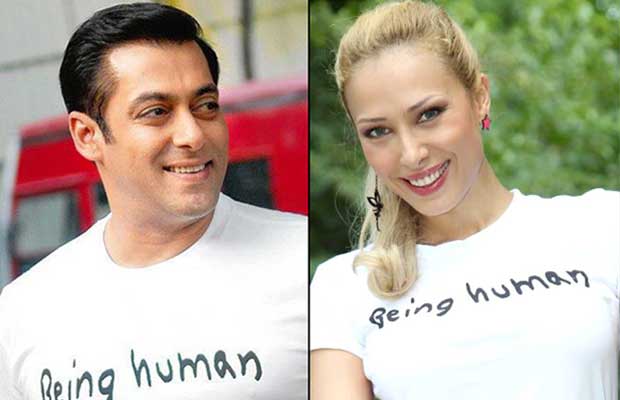 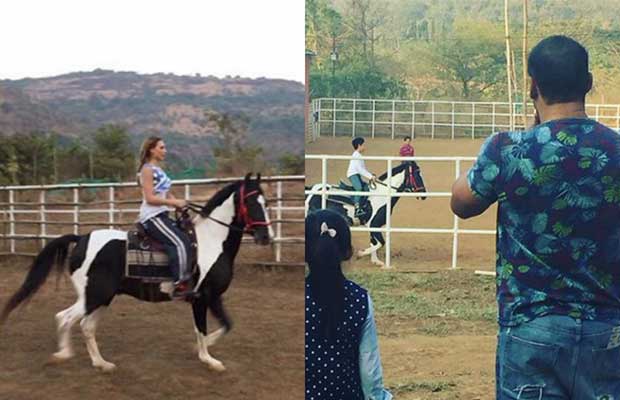 Guys, take a note, don’t you think romance is in the air between Salman Khan and Iulia Vantur? Don’t you think it’s high time that they should make their relationship official? Rumour mills are abuzz that the Bajrangi Bhaijaan star will be tying the knot by the end of this year, until we wait for official confirmation.[/tps_footer]