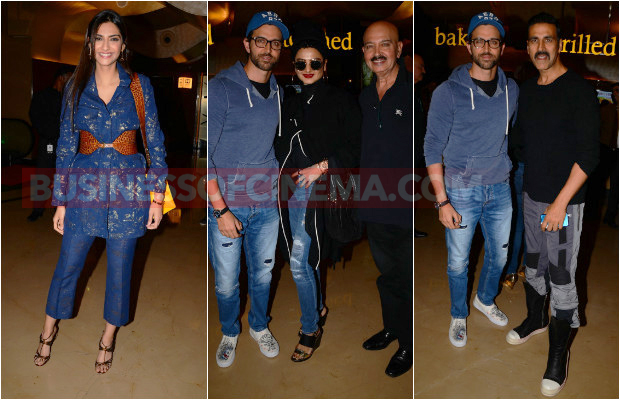 Many Bollywood stars were present at the screening of Hrithik Roshan’s Kaabil. 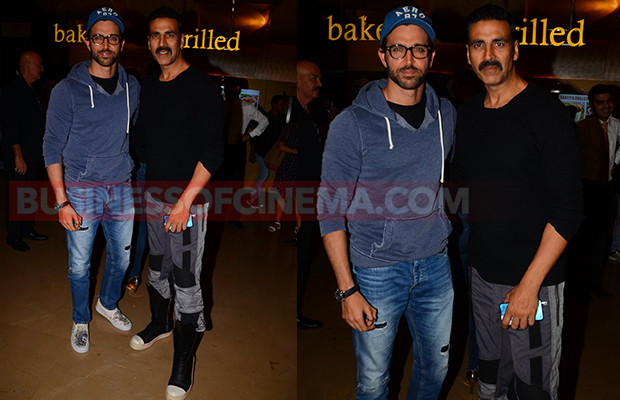 Akshay Kumar clicked at the special screening of Kaabil with Hrithik Roshan. The two handsome hunks were seen posing for the shutterbugs and talking to each other for a very long time. 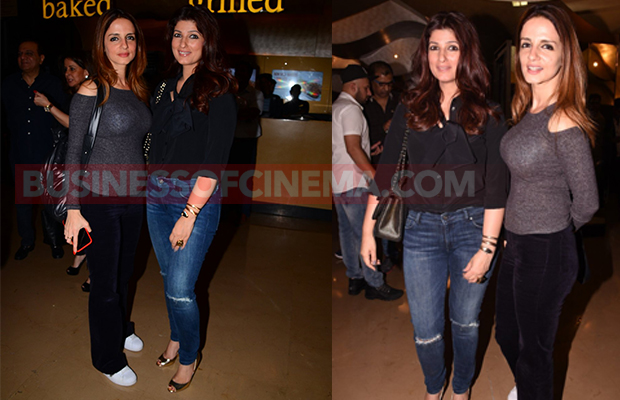 Akshay Kumar’s wife Twinkle Khanna posed for the shutterbugs with Hrithik’s ex-wife Sussanne Khan. Though the couple are divorced, Sussanne has always been by Hrithik’s side as a best friend. 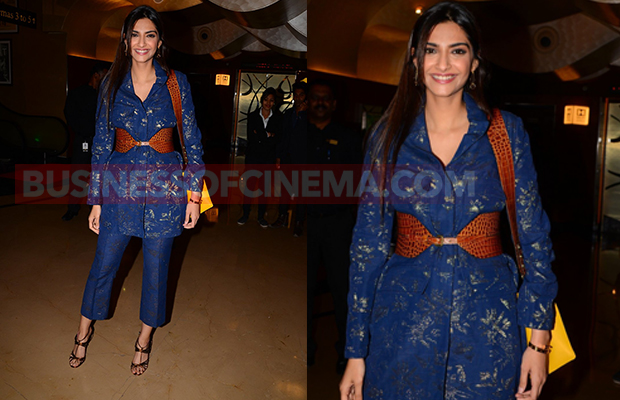 Neerja actress Sonam Kapoor carried a retro and classy look at the screening of Kaabil. 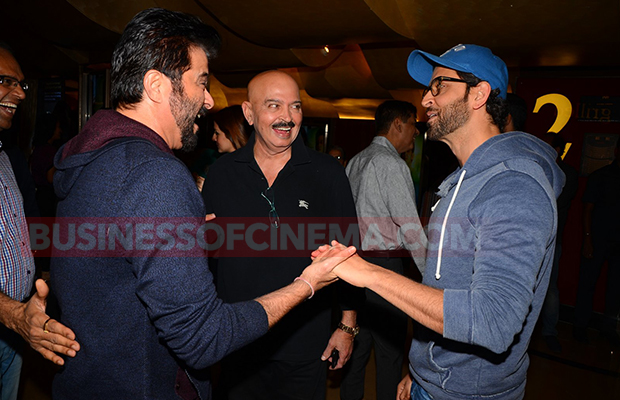 Hrithik Roshan, Rakesh Roshan, and Anil Kapoor were caught candid as they shared a funny moment. 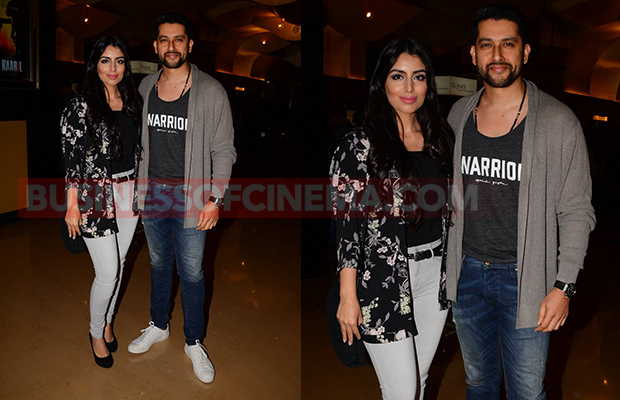 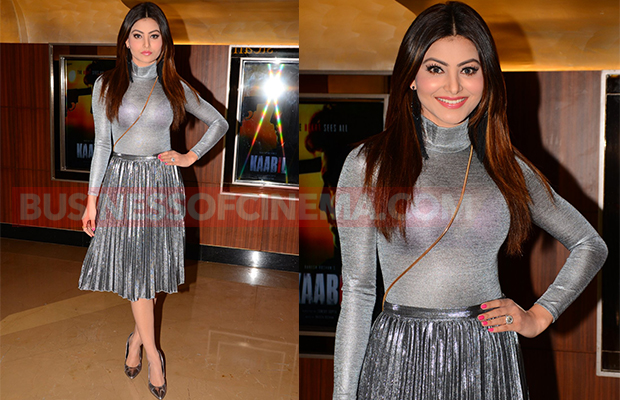 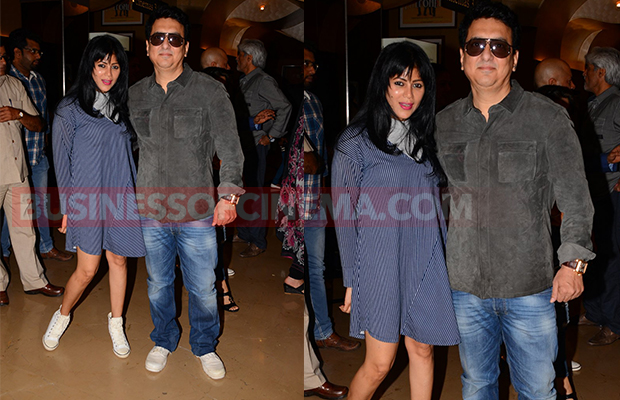 Producer Sajid Nadiadwala posed for the shutterbugs with his wife Wardha at the special screening of Kaabil. The film is all set to release tomorrow on January 25. 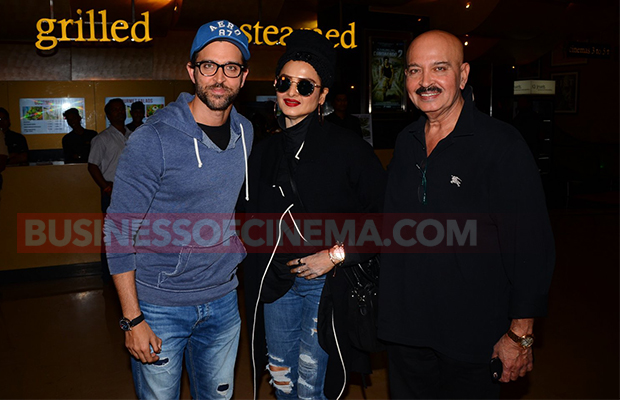 Also, Rekha, who is like a family friend arrived at the screening of Kaabil. Directed by Sanjay Gupta, Kaabil is a story of a blind man, who sets out to avenge the murder of his girlfriend. 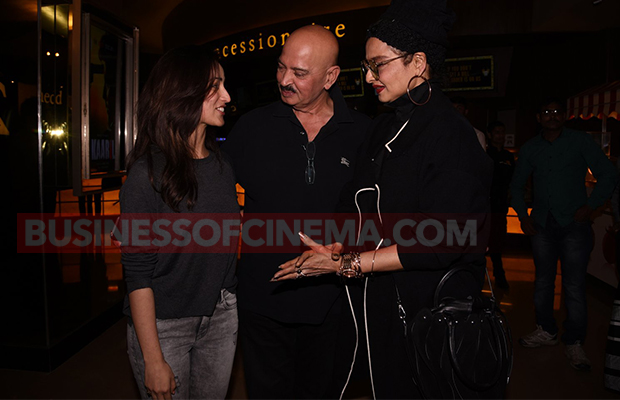 Rekha was all praises for actress Yami Gautam after watching the film. Yami plays a very challenging role of visually impaired in the film. 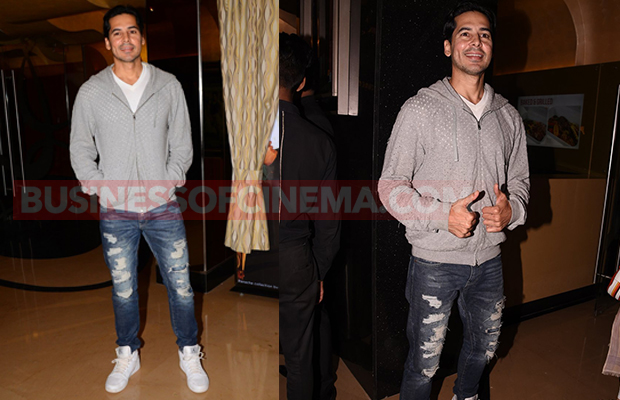 Handsome hunk Dino Morea was all smiles for the shutterbugs as he arrived at the venue. 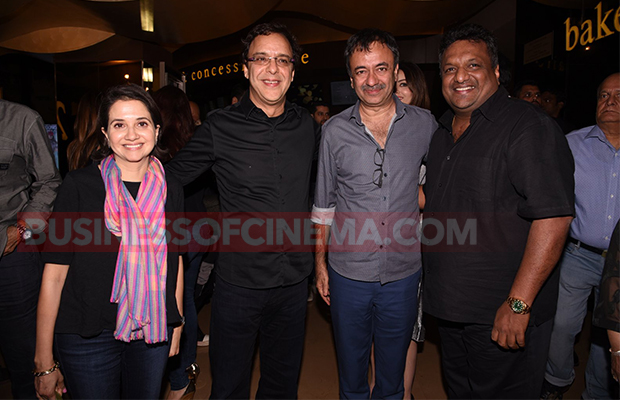 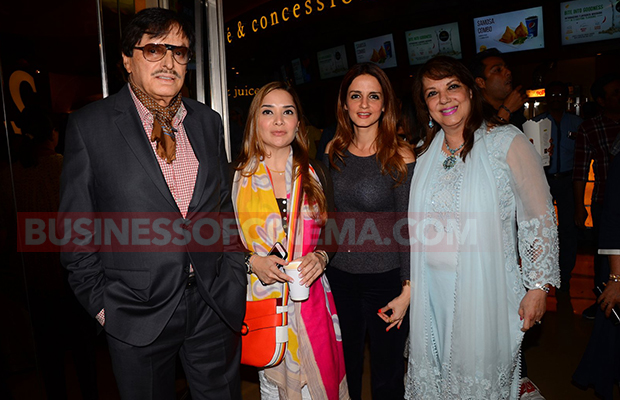