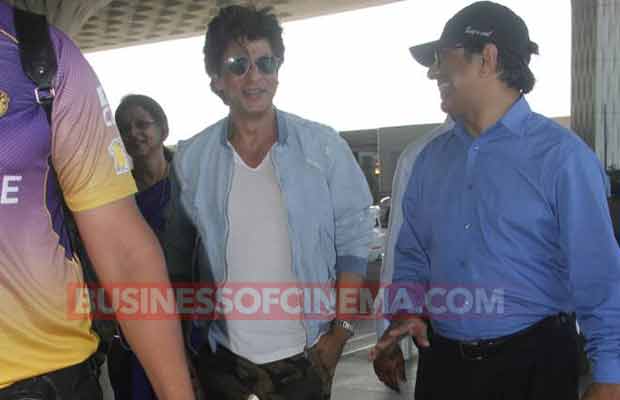 Kolkata Knight Riders and champions Sunrisers Hyderabad will be fighting against each other for a face-off against Mumbai Indians in a bid to qualify for the final. KKR has to win today in order to make it to the qualifier round and then if they win, the team will face Rising Pune Supergiant in the final championship clash.

Shah Rukh Khan surely knows how to cheer up his team and has always been by his team’s side. Kolkata Knight Riders will be cheered by franchise owner, Shah Rukh Khan, during their last IPL game match in the league. Seems like little AbRam would not be joining papa SRK this time.