The Bollywood actor Shah Rukh Khan was the one remained who did not have a perfect doppelganger. He surely has got many look-alikes. But the one which has surfaced recently has blown everyone’s mind. 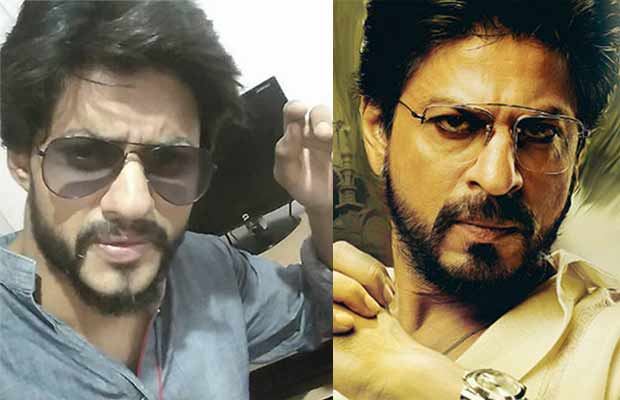 Earlier, we have seen some amazing doppelgangers of superstars like Salman Khan and Virat Kohli. But the latest one who resembles Shah Rukh has beaten every other look-alike of the world.

Haider Maqbool has become an internet sensation after his pictures, who have got an uncanny resemblance to SRK, have surfaced online. The man is from Srinagar, Jammu and Kashmir and looks exactly like the king of romance in his bearded look. His pictures are sure to amaze you and you will end up scratching your head trying to figure out which is the real Shah Rukh.

Haider, in his snaps, has even copied SRK’s poses and the angles in which the latter has got his images clicked. This makes the differentiation even tougher.

The look-alike has got more than thirteen hundred followers on Instagram, most of which are fans of Shah Rukh. In fact, Haider himself is a big fan of the superstar and wishes to meet him. Well, no surprises on that!

Check out some of his pictures here… 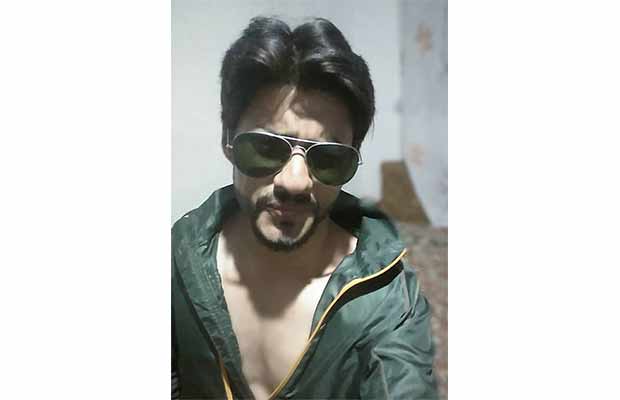 We wonder how would Shah Rukh react looking at his own doppelganger! 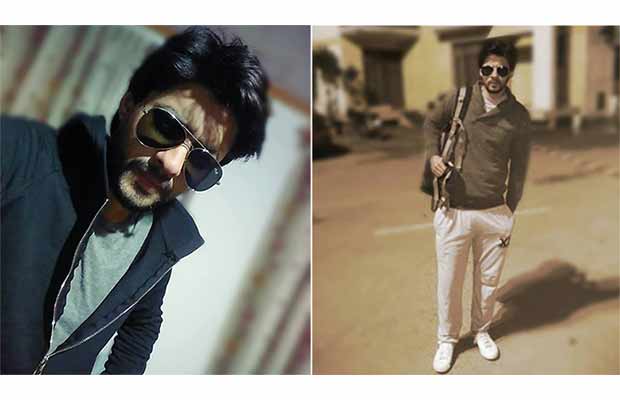 Talking about Shah Rukh Khan, he is currently busy in promoting his upcoming film ‘Jab Harry Met Sejal’. The film also stars Anushka Sharma, who is working for the third time with the actor. They have earlier worked together in films like ‘Rab Ne Bana Di Jodi’ and ‘Jab Tak Hai Jaan’. 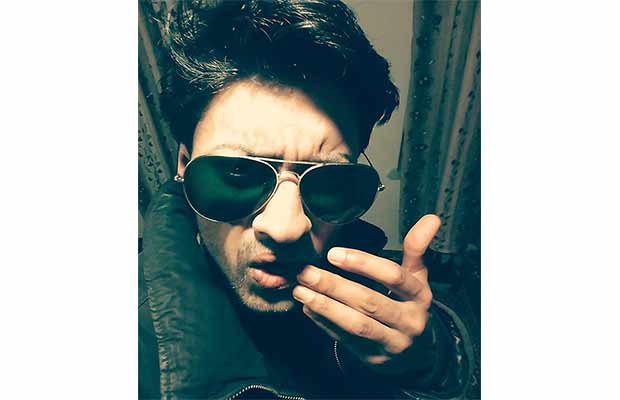 Directed by Imtiaz Ali, ‘Jab Harry Met Sejal’ is all set to hit the theatres on August 4, this year. 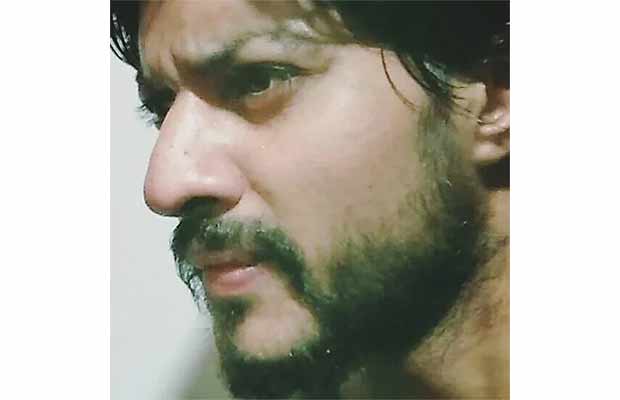 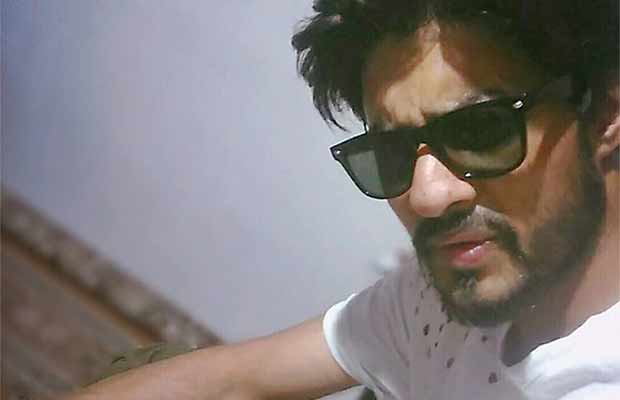 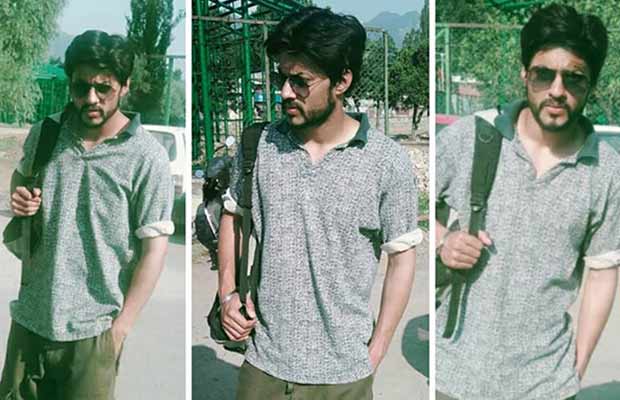 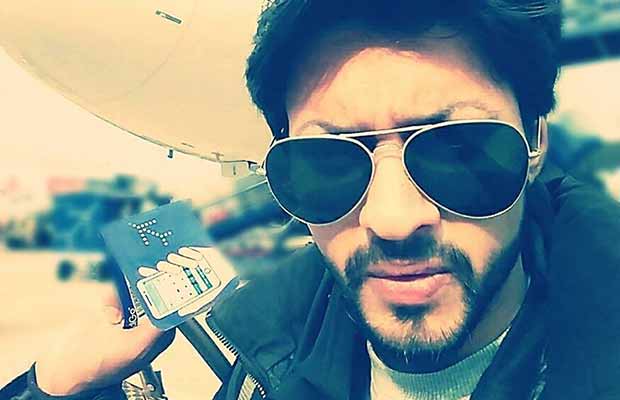 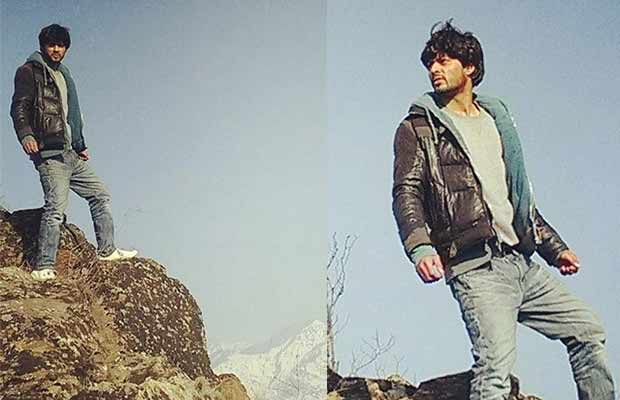