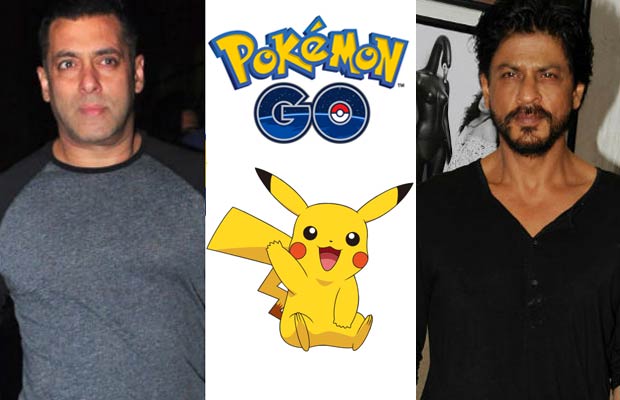 ‘Pokemon Go’ is a reality mobile game developed by Niantic Inc and published by The Pokemon Company . It is published as the part of the Pokemon Franchise in the market. The game released in July 2016 in US and New Zealand for Android and iOS devices. According to the players, you need an internet connection and GPS sytem in your phone to play the game.

And now, ‘Pokemon Go’ is officially the largest mobile game in America’s history. The game has around 21 Million active daily users and it only took a week to make this extraordinary history. Earlier, Candy Crush Saga had a record of having 20 Million daily users in 2013 which is broken by this phenomenal game now!

Well, as everyone is running around trying to spot a Pokemon, we decided to pick celebrities and compare them with Pokemons. ( Ancient Pokemons not mentioned here )
Check out the list below!