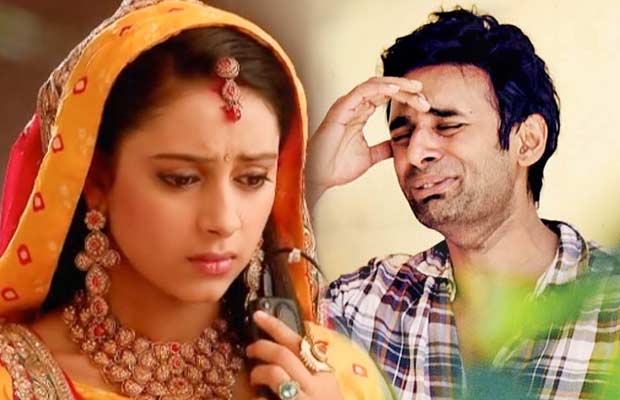 [tps_footer]Late TV actress Pratyusha Banerjee’s boyfriend Rahul Raj Singh has been booked for abetting the suicide of his girlfriend, on the basis of the statements recorded by close friends and family members. The Dindoshi sessions court also rejected the anticipatory bail plea of Rahul Raj Singh after advocate Falguni Brahmbhatt opposed the bail plea, who is representing Pratyusha’s parents case.

On the other hand, defense advocate Zameer Khan argued in the court on why police have not been able to explain the delay in FIR. “The day after the death, the mother of the deceased made a statement giving a clean chit to the applicant (Singh). After a few days, she made a fresh complaint,” advocate Khan said.

He also argued on how Pratyusha was facing loan problems earlier this year and loan recovery agents came to her home to seize her car after which applicant (Rahul) saved her and said that he will pay the loan. He also added saying that there was no suicide note left neither there was a quarrel between Rahul and Pratyusha.

Prosecutor Mudinganti seized on this point and argued in the court saying that police needed to probe if Rahul, who was the first to enter the house had found and destroyed the suicide.  The police also informed magistrate that Rahul Raj Singh’s ex-girlfriend Saloni Sharma frequently used to visit Pratyusha’s place and had also assaulted her to go out of Rahul’s life.

On the other hand, the Bangur Nagar police are looking into both the bank account details of Pratyusha  after knowing Rs 24 lakh was withdrawn from her account between November 2015 till this date. Based onPratyusha Banerjee’s parents statements, police have said that the late actress’ bank balance has been emptied and they suspect that Rahul has removed a huge amount of Rs 24 lakh over the period of time. The police also said Rahul is in possession of Pratyusha’s debit and credit cards.

Meanwhile, the police have sent Rahul Raj Singh’s medical reports to JJ Hospital in order to know if he can be arrested or no.  [/tps_footer]