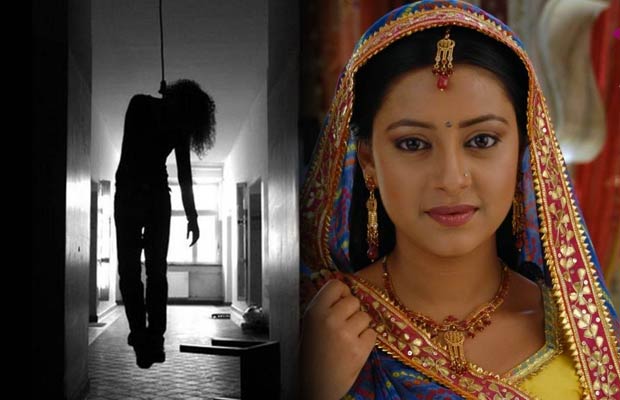 [tps_footer]As we all know late TV actress Pratyusha Banerjee’s suicide has left everyone in a state of shock. With every new twist and revelations from close friends and family members over the actress’ suicide, the recent piece of news is going to leave you in a major shock.

Depressed by the suicide of Balika Vadhu star Pratyusha Banerjee, a 26-year-old woman, Madhu Mahanand of Raipur killed herself in front of her two-year-old son on Wednesday. Reportedly, police have revealed that the woman was very much attached to the character of Anandi and that she used to religiously follow her suicide case on the news.

Madhu had locked herself inside a room with her son and hanged herself. The incident happened when Madhu Mahanand’s husband Mukul was at work and he found about his wife’s death after he returned back from office.

Police initially detained him as a suspicious behind his wife’s death but later was let go after Madhu‘s parents confirmed on her Anandi fixation. Well, this is really shocking and saddening on how stars life can throw such a drastic impact on their fans life too.

The television industry lost a pure soul and the most talented actress, Pratyusha Banerjee after the actress committed suicide at her residence in Mumbai on April .1. Meanwhile, the police are investigating the case to know the real reason why the actress took such extreme step in her life. [/tps_footer]