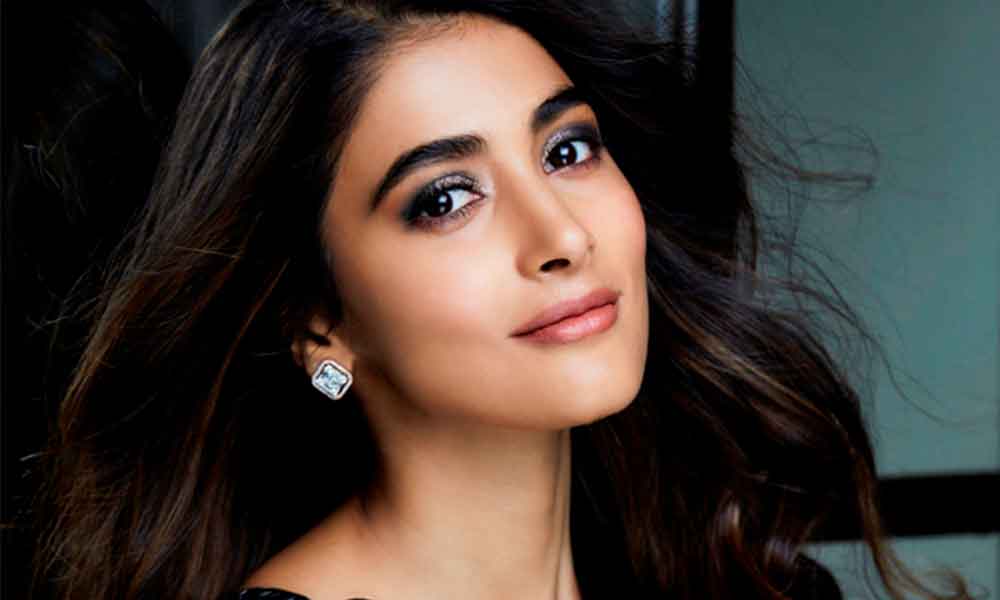 Pooja Hegde who has been living out of a suitcase for the last few months now continues to work on a choc-o-bloc schedule as she is simultaneously shooting for her 3 big banner projects in Tollywood -Aravinda Sametha with Junior NTR, Maharshi with Mahesh Babu and a multi lingual film with Prabhas (Bahubali fame).

Not to forget that she also started shooting for the next schedule of Sajid Nadiadwala’s popular comedy franchise, Housefull 4 alongside Akshay Kumar, Riteish Deshmukh and Bobby Deol among others.

While everyone who has worked with Pooja has always praised her professionalism, dedication and hard work , she is going all out to ensure that she keeps to all her commitments despite it being an extremely hectic schedule.

Pooja is part of 3 of the most anticipated films in South and Bollywood featuring biggest stars. She has been juggling between one film set to another and is getting into and coming out of one character to another.

A source informs, “For Pooja, it’s three different films, locations and characters at the same time. Pooja like yesteryear super stars is doing three shifts starting with 6-12 pm NTR’s film, 1-7 pm Mahesh’s film and 8 pm-1 am Prabhas’s film, proving her unending love for the craft and her sincerity!”

While recently she had a day off (19th September) from Housefull, she left on 18th evening for Hyderabad – shot there on 19th and the same evening, she took a flight to Jaipur and then did a 10-hour road trip from Jaipur to Jaisalmer and reported the set of Housefull at 7am on 20th as the call time was 9 am,” the source adds.