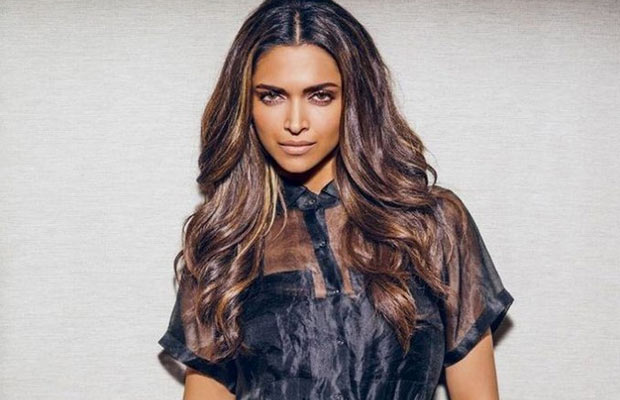 [tps_footer]In an era when biopics are a rage in Bollywood, actor Prateik Babbar would love for a biopic to be made on his mother the late actress Smita Patil. And guess what? He feels Deepika Padukone would be the best fit to play the legendary yesteryear actress!

In a candid conversation, Prateik expressed that he is proud of the legacy his mom has left behind and further added, “Yes of course, she was the youngest actress to be in the panel of the prestigious Cannes Film Festival. She has done amazing work and her personal as well as professional life is truly inspiring.”

Explaining his choice for the role Prateik said, “Deepika Padukone is apt for the role. She looks like Smita Patil, those eyes, the features are similar, her forehead, the poise the demeanor.”

Prateik, who has in the past been a part of Bollywood projects like his debut film Jaane Tu Ya Jaane Na and the critically acclaimed Dhobi Ghat is all set for a second round in Bollywood. If given a choice to be a part of his mother’s biopic Prateik said he would love to be a part of it if he is offered a role.

Here is hoping that we soon get to see Smita Patil’s biopic being brought to life onscreen and have Prateik be a part of the film.

Hope the film makers out there are listening![/tps_footer]