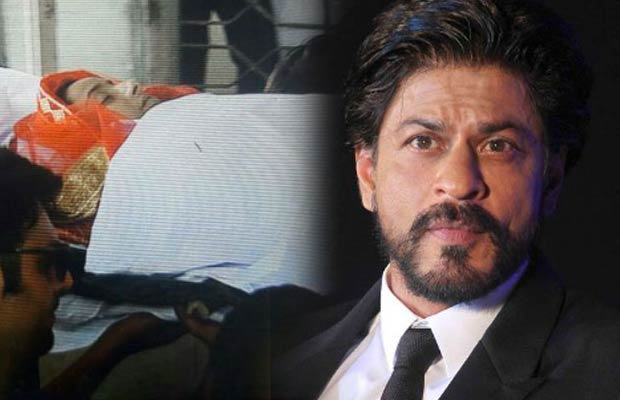 [tps_footer]Bollywood actor Shah Rukh Khan, who is promoting his upcoming film ‘Fan’, has expressed his condolence on the sad demise of TV actress Pratyusha Banerjee. During the promotion of his forthcoming film ‘Fan’, the actor was asked about the suicide of late TV actress.

Expressing his sadness on the same, SRK said, “If you are not getting the desired success, don’t be disappointed. Everyone gets bad and good days, so don’t think about the bad days. If you know the work then either today or tomorrow you will get one. When you started your journey somebody had seen something in you which made you successful. Now that you are an established star why will you not get work? You should not get worried of not getting work.”

Well, the whole industry is in a state of shock after the actress committed suicide at her residence in Mumbai on April 1. Police are meanwhile investigating the whole case in order to know if it’s a suicide or murder. Close friends and family members have claimed that boyfriend Rahul Raj Singh is responsible for Pratyusha Banerjee’s case. Some of the other friends of the actress have given their statement saying that Pratyusha was facing financial problems, which made her take this drastic step.[/tps_footer]