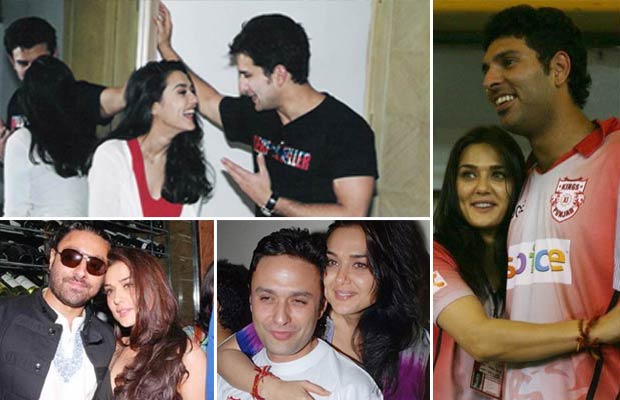 [tps_footer]Bollywood’s once-popular beauty Preity Zinta is a happily married woman now after her recent nuptials to US-based Gene Goodenough. In a secret wedding ceremony, she tied the knot with the man of her dreams and is now enjoying marital bliss. Atleast that is what pictures speak of. But like all Bollywood actresses, Preity too has found herself in cross hairs of controversies because of her alleged love affairs. Here are the love affairs and relationships that made headlines – 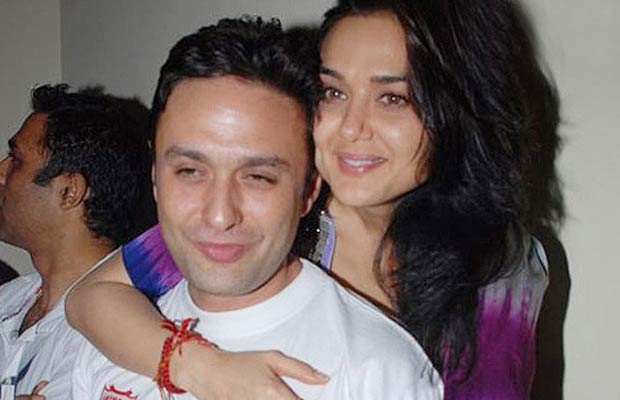 Preity Zinta & Ness Wadia – Preity Zinta’s love affair with businessman Ness Wadia is not one that was kept under wraps. Their love story had a fairy tale beginning, but it ended on an ugly note. They were in a relationship for few years and post that they were also involved in a legal tussle. Preity claimed that Ness used to abuse and threaten her, back when they were in a relationship. Often speculations said that Wadia’s mother disapproved of his choice and thus caused problems for them.