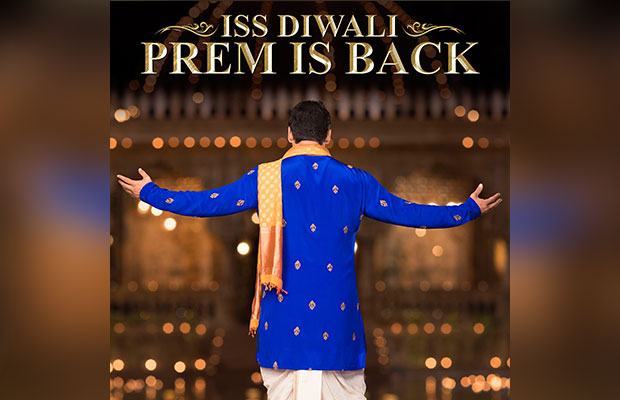 Well, the trailer of the film is going to be as grand as the film. The only thing fans have to do is tweet their family picture using #PremKeSaathTrailerDekho and the lucky winners would get chance to be a part of the grand trailer launch with Salman Khan.

Director Sooraj Barjatya who has teamed up with Salman Khan after a decade will bring Salman Khan as the quintessential Prem once again that audiences have loved and treasured in their hearts. The release of the movie is during festival of lights that will tug at the heartstrings of audiences with the Indian-ness love and values it has in its core. The film will be more emotional than ‘Bajrangi Bhaijaan’ and will surely make you cry once again as said by Salman Khan himself.

The movie is directed by filmmaker Sooraj Barjatya and stars Salman Khan in the lead role. Not only that, Dabangg Khan will play double role in ‘Prem Ratan Dhan Payo’. The film also features actor Neil Nitin Mukesh, Anupam Kher, Swara Bhaskar and Sonam Kapoor. The film will hit the theatres on November 12, 2015.