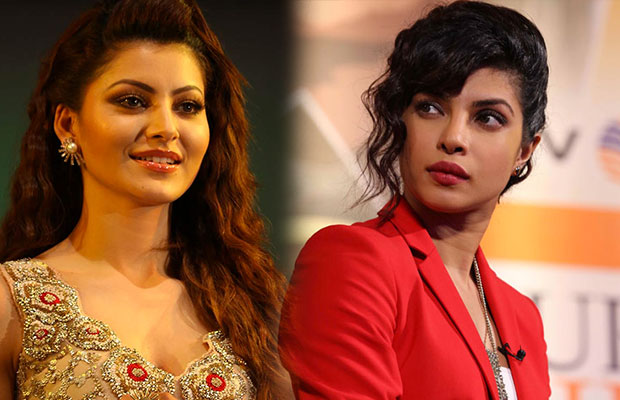 Actress Urvashi Rautela female has more reason to celebrate after her video “Gal Ban gayi” became a blockbuster hit, the sources claims that actor macho superstar Hrithik Roshan has approached to do an item song with her Urvashi for the yesteryear superhit song “sara zamana” which was filmed on superstar Amitabh Bachchan.

The sources are to be believed that this song was first offered to Priyanka Chopra but due to her Hollywood commitment it has land to our gorgeous talented actress Urvashi Rautela who really revive the magic of the song with her skills.we are eager to see our beauty diva to give one hit single in her kitty.