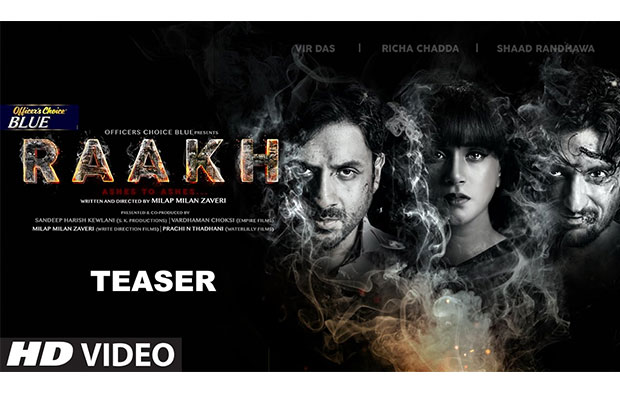 Going by the trailer of the film, the film is looking quite impressive. It seems that the film is a complete revenge saga. It would be interesting to see Vir Das playing a grey character. As seen in the trailer, Shaad Randhawa is being tortured and is seen with blood all over his body. It looks like Vir will be seeking revenge from Shaad in the film. But the reason behind the revenge is kept under the wraps. The makers of the film have executed it very nicely in the film to make the audience more curious about the film. The highlight of the trailer is both the men while the stills of Richa Chadha are shown in the trailer.

The dialogue in the trailer is worth listening where the arrogance is compared with a burning matchstick and it is very well shown that arrogance doesn’t last like a burning matchstick. The background music of the film is at par with the theme of the film. It would be interesting to see how the revenge is unfolded in the film and how evil gets burnt and turns into the ashes.