Shah Rukh Khan is having a blast in his adventurous train journey from Mumbai to Delhi, promoting his film ‘Raees.’

Shah Rukh Khan has been showered with so much love and warmth during this journey. He feels completely overwhelmed. The excitement has had him tweet his feelings about the train journey from time-to-time.

To add to this, we have the cricketing Pathan brothers, Irfan and Yusuf who arrive at Vadodara to greet SRK, where he has a short halt.

Yusuf Pathan, who is an integral part of SRK‘s IPL team, Kolkata Knight Riders, was seen donning a pathani a few days back. He is a huge Shah Rukh fan and was bowled over by his raw, rugged look in ‘Raees.’

SRK was completely overwhelmed by Irfan and Yusuf‘s gesture of greeting him at the Vadodara stop. The Pathan brothers in fact donned the ‘Raees‘ look by wearing pathanis and looking absolutely raw and rugged too!

Fans were ecstatic to see the trio together and went berserk when SRK began waving out to them.

This fun-filled train journey is definitely turning out to be a really memorable event for King Khan. 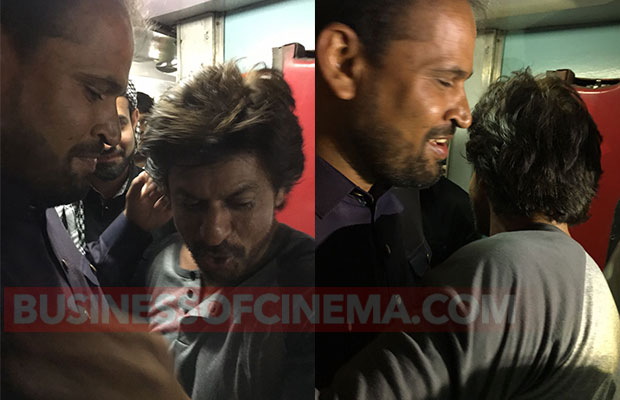 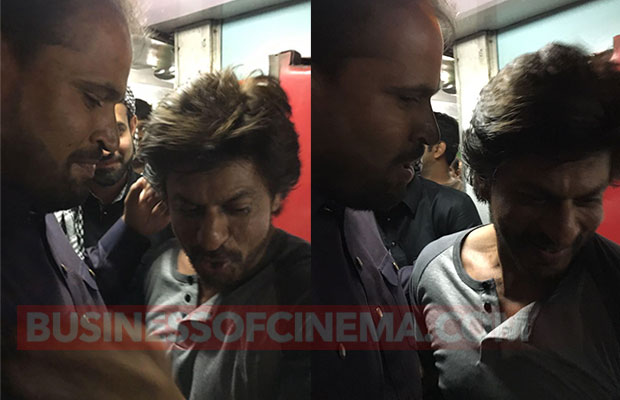 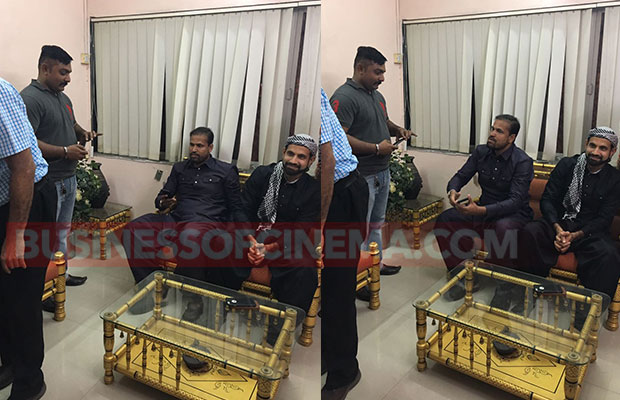