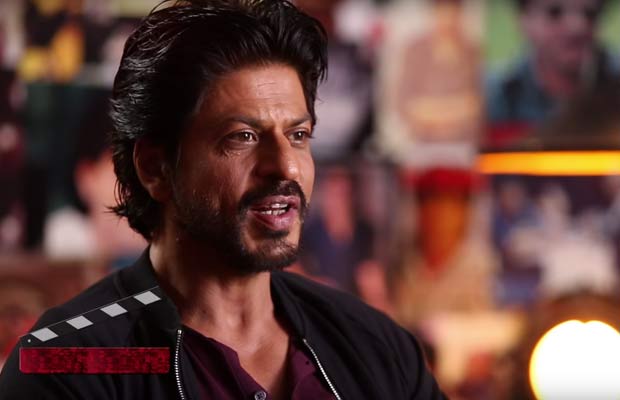 [tps_footer]Bollywood actor Shah Rukh Khan‘s superhit film ‘Fan‘ impressed everyone but unfortunately, the film has fallen into a trouble over a box of sweets. According to reports, Sushant Jain, the current owner of a sweet shop in Delhi has sent a legal notice to the ‘Fan’ team for using their name.

In one of the scenes from the film, director Maneesh Sharma depicted SRK aka Gaurav taking a soan papdi box from the iconic Ghantewala Sweet Shop for his screen icon Aryan Khanna. Little did the director know that he would pay for it? Now, director Maneesh Sharma, producer Aditya Chopra and as well as Shah Rukh Khan has been sued by the owner of the sweet shop for using the name of the shop without seeking any permission. Well, despite getting good publicity, the owner of the shop is not happy.

Owner Sushant Jain also seeks some compensation from the makers of the film. The notice says, “(by) such an act of deliberate infringement, you are attempting to misrepresent and deceive the public at large into believing that your film enjoys the patronage, sponsorship and endorsement of our clients, and/or that such use as is described above in your said feature film is under license from our client, which facts are neither true nor correct. In fact, it is our client’s wish that our client does not want to have any association with you, your feature film and/or its consequent success or failure”.

Reportedly, the Ghantewala sweet shop at Chandni Chowk was running since ages, from the time of Mughal throne but the shop shut down last year. Also, Shah Rukh Khan is facing another legal suit for his upcoming film ‘Raees‘ and all we can say that the actor settles down with everything before the release of the film.[/tps_footer]