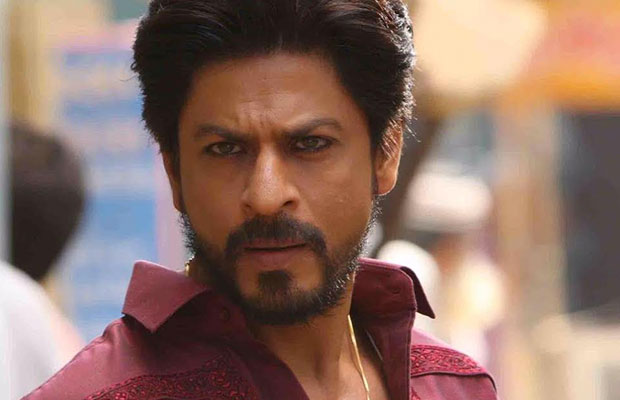 Shah Rukh Khan‘s Raees voice has not only left the audience berserk but has also grabbed the attention of campaigners.

It is usually seen that the audience takes away dialogues, hook steps or the kinesics of a character from a film, however in the case of Raees, it is the voice that has drawn an instant connect with the audience.

The Raees teaser which released in the year 2015 has Raees aka Shah Rukh Khan‘s voice being the most prominent, leaving the audience with goosebumps as the notorious bootlegger proclaims ‘Aa rahan hoon’

The voice had a resounding effect once again when the trailer of the film released in 2016 to witness an unprecedented buzz.

Ever since, the dialogues from the film are not only used in everyday connotations but are also spoken aloud mimicking the voice of Raees.

So much, so that the poignant voice has been in demand for campaigns facilitating proliferation. The most recent being the government initiatives to pursue citizens against drinking and driving on New Years eve.

The campaign received tremendous attention from the audience leading to its immediate success had Shah Rukh Khan get into character once again, this time with the intimidating Raees voice appealing to cine-goers to turn off their mobile phones to enjoy uninterrupted attention in theaters.

With the voice having found a lot of resonance amidst the audience, more and more brands are approaching Shah Rukh Khan to do a voice over for their visual and audio campaigns a la Raees!

Well, while it has always been SRK‘s charismatic personality that steals the show, this time it is the voice of Raees that has struck chords with the audience.