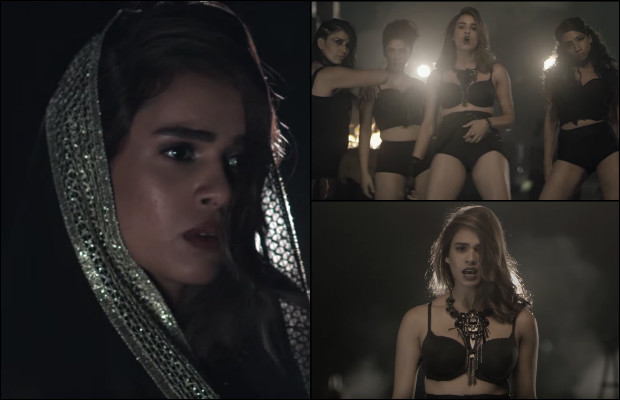 It isn’t a woman in mans world or vice versa! It’s only a pledge to be equal and to be seen equal, and that’s the core mantra of the first ever independent single by Shalmali Kholgade. Titled Aye – Shalmali who has given Bollywood some of the most memorable and chartbusting numbers is now making her way to an independent artist. Aye being her first single is a song that personifies gender equality and vouches for no discrimination. It isn’t a plea for women being superior but a perspective to keep things equal between both the sexes!

The video has been directed by Shalmali herself and the song too has been composed by the talented musician. Two other songs are lined up to release soon after. Aye has strong choreography and visuals reiterating its core concept of gender equality.

Speaking on the launch of the song and the video, Shalmali said, “I’ve waited too long to do this. No matter what the outcome, launching my independent career with this track gives me a feeling of fulfilment.”