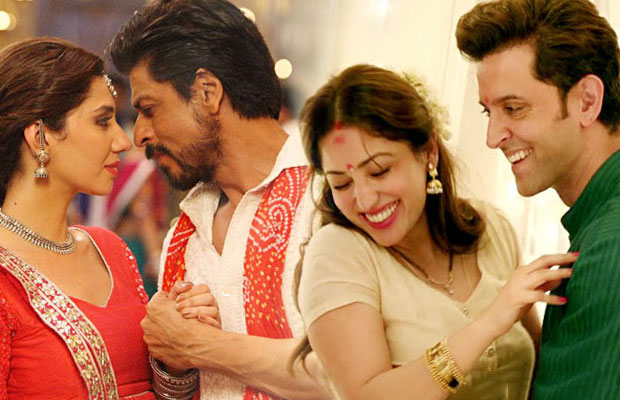 Shah Rukh Khan’s role as the baddie in his previous films have been loved by the audience. So his role as a gangster in Raees created much hype among the masses. The film got thumbs up and is currently raking huge numbers at the Box Office.

On the other hand, Hrithik Roshan’s portrayal of a blind man in Kaabil has been receiving rave reviews from critics and audiences.

Though Raees is leading ahead than Kaabil in terms of collection. SRK starrer film became the first to enter 100 crore club while Kaabil, which opened to lesser screens continues to maintain steady pace since day 1.

The 11 day business of Kaabil has caught up with Shah Rukh’s film for the first time since they released. Both films have grossed similar amounts on the second Saturday. It’s been estimated that Kaabil could go ahead of Raees possibly on Sunday.