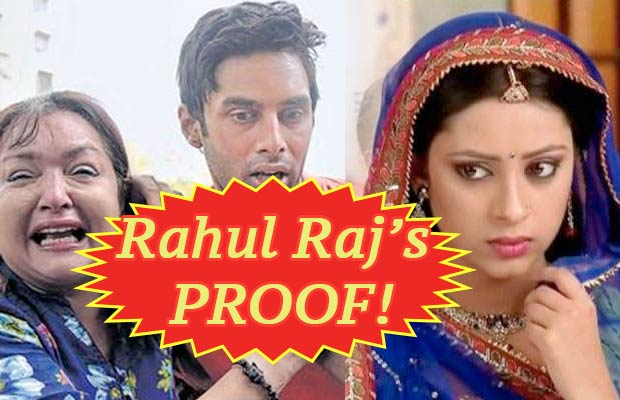 [tps_footer]When the news of ‘Balika Vadhu’ actress Pratyusha Banerjee’s suicide came to light, most of the nation’s audiences were shocked and scandalized. However, in spite of the matter being investigated by the authorities for about a few weeks now, there has not been much in terms of concrete progress. While the investigation continues, so does the mud-slinging and blame game. Be it Pratyusha’s parents, her ex-boyfriend Rahul Raj Singh or her friend Kamya Punjabi – the blame game is out in the open and does not look like it will be stopping anytime soon.

In a recent interview to a daily, Rahul opened up and addressed rumors of his interest in Pratyusha’s finances and said, if  he was after Pratyusha’s money where is that money, and the money then must have been deposited in his account and he is ready to get all his accounts checked. He further said that Pratyusha was paying for each and every expense of her house and her family took the loan in her name.

In another interview, Singh said that she was earning a lot, but did not have a single property in her name. Her parents have a 5 BHK house and he has documentary evidence that he did not take any money for the power couple, he just had a signing amount. While Rahul has stuck to his claim that Pratyusha was being mentally tortured by her parents for money, he has also decided that he will slap defamation charges on Neeraj Gupta. Gupta had claimed to be his lawyer when he was admitted to the Shri Sai Hospital after Pratyusha’s death and made media statements in the same capacity.

Singh said that Gupta has tarnished his image in the media by portraying him as a horrible person who abused Pratyusha and pushed her to drugs while siphoning off money from her. He claims that these are false allegations and that along with Gupta, he also will be taking action against Kamya Punjabi and common friend Leena Dias.[/tps_footer]