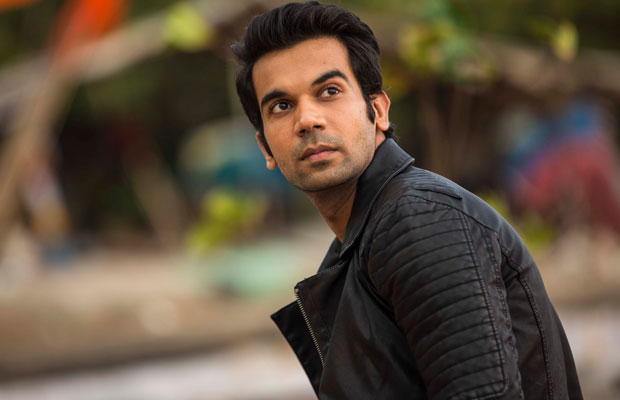 Recently Rajkumar Rao had released a video of his dance on Instagram from one of his movies, and it’s just going to be a sheer surprise to witness the video!

But that short video surely highlights the metier of Rajkumar Rao as a dancer.

In the video Rajkumar Rao is seen shaking his legs to a dance number which proves that he is a terrific dancer apart from being a talented actor.

The video ends with ace choreographer Remo D Souza giving a high five to Rajkumar as he is completely astounded by the dancing skills of the actor.

Apart from dancing skills, Rajkumar Rao has more feathers in his cap, he is a national level gold medalist in Taekwondo. Rajkumar had released a video some days back that went viral which had Rajkumar Rao performing a jaw-dropping kick on a football ground.

So we can presume that he can surprise us any time with his action skill in one of his future movies as he is a spectacular martial artist.

It’s a well known fact that Rajkumar Rao is an amazing actor and it will not be hyperbolic if we call him an acting powerhouse. The actor had entranced one and all with his powerful performance in the biographical drama ‘Shahid’ for which he bagged a national award and the cult movie ‘Gangs of Wasseypur‘ to name a few.

From acting,martial arts and to dancing Rajkumar Rao can do all with utmost dedication and surprise us with his talent.

After watching this video, we can definitely deduce that Rajkumar is the symbol of versatility in Bollywood.

The part which couldn’t make it to the final cut, from my first ever dance no. ?? #FashionKhatam