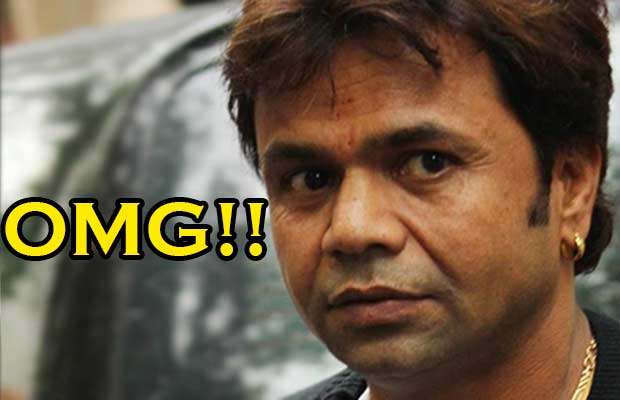 Rajpal Yadav has been pulled into a legal tiff and matters seem to have gone out of the actor’s hands. The actor has been sentenced to be kept in a lock-up for six more days by the Supreme Court today. The actor had been sentenced a ten-day judicial custody by the Delhi High Court earlier for filing a false affidavit.

However, the actor spent only four days in the custody, from 3rd December 2013 to 6th December 2013, post which the High Court’s division bench took his appeal into consideration and suspended the sentence.

Earlier this week, a Delhi-based businessman M.G. Agarwal of Murli Projects filed a suit against Yadav and his wife over their failure of repaying the load he had given them amounting Rs. 5 crores. Despite giving repeated undertakings before the court, the Apex Court called Rajpal out citing his behaviour as ‘inexplicable.’

The single judge bench that had been handling the suit had taken an exception to the forged affidavit that Yadav had filed in 2013. Apparently, the affidavit had forged signatures of Yadav’s wife Radha and was dismissed by the bench. The panel was angered by Yadav’s claims of inability to pay back the loans citing the reason of a commercial failure of a movie.

Rajpal Yadav has now been asked to surrender immediately and serve his sentence at the Tihar Jail.