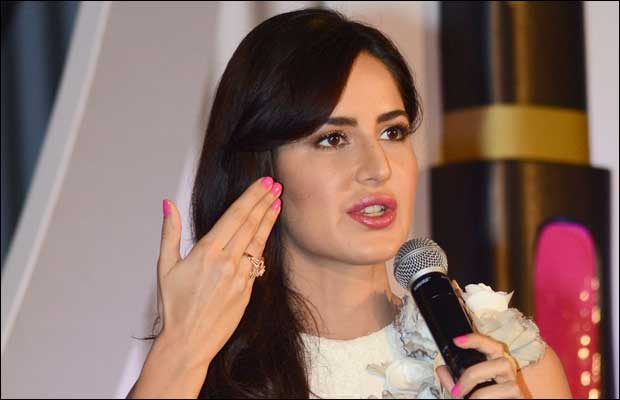 It’s no secret that Katrina doesn’t like being followed and clicked anywhere. On her birthday on July 16, when Katrina on realising that her car is being tailed by photogs stepped out of her car and posed for photos and later requested to not follow her for any more pictures.

Katrina Kaif has always shared sort of a love-hate relationship with the paparazzi. While the dainty actress went really out of the way to provide snack packages and water bottles for the media present outside her apartment on her birthday, she also has shown the media men her fury!

Kat doesn’t usually like getting clicked by the paps without a notice and has already made it clear in a rather rough way to the media once. Long back, post her break up with long time beau Ranbir Kapoor, when Katrina was busy hunting for a den with her manager Reshma Shetty, a group of photojournalists approached to click her. However, Katrina didn’t let the matter go easy and had vented her fury on the poor media men.

The actress had lashed out at the group and even warned them by threatening to file a police complaint against them.

Well, a repeat telecast happened last evening when the actress was spotted exiting from Ganesh Acharya’s studio post a dance rehearsal by a group of photographers.

Katrina was busy there rehearsing for an upcoming world tour she is going to be part of. The actress reportedly fell sick and had to call a doctor to check on her. She soon left the studio. However, the Fitoor lady was spotted by the photojournalists outside the studio who started clicking her when she was entering the car. This irked the actress who wasn’t feeling well already and she gave the photographers a good hearing.

An eye witness informed, “Katrina looked angry and let the photographers know about it in no uncertain terms. I will file a complaint, she threatened before leaving.”