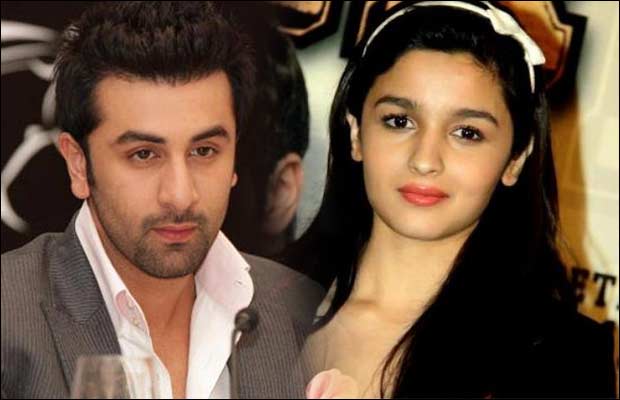 [tps_footer]Ranbir Kapoor and Alia Bhatt are undoubtedly the cutest celebrities of the tinsel town. Ranbir who has risen on the success ladder with the recent film ‘Tamasha’ is now looking forward to a good number of projects. Alia Bhatt on the other hand is tied up with credible films in her hand. Well, as we all know Bollywood is currently on a spree to try on new on screen pairs, seems like director Imtiaz Ali too is thinking on the same lines.

Ranbir Kapoor – Deepika Padukone starrer film ‘Tamasha’ witnessed a good box office record. The film also brought the much needed light in Ranbir’s stagnant career. Seems like, Imtiaz Ali is ready to team up with Ranbir for the third time too. Speculations making rounds suggest that, Imtiaz Ali is looking forward to cast Ranbir Kapoor and Alia Bhatt in his next project.

The film will be the first one where Ranbir and Alia will share screen space together. Imtiaz Ali has teamed up with Alia Bhatt in the film ‘Highway’, the filmmaker is also impressed with the hard work of the young actress.  Not much about the genre or the plot of the film is yet known. The film is yet untitled and is in inception stage.

It will surely be a treat to the eyes, to see Ranbir Kapoor and Alia Bhatt together on the silver screen. Currently both the actors are tied up with their locked schedules, Ranbir is busy with Karan Johar’s ‘Ae Dil Mushkil’ and will soon also continue with the shoot of ‘Jagga Jasoos’, whereas, Alia Bhatt is prepping up for Gauri Shinde’s next and will also be seen in ‘Udta Punjab’.

Now whether this Imtiaz Ali film starring Ranbir and Alia actually takes off or no is yet to be seen.[/tps_footer]