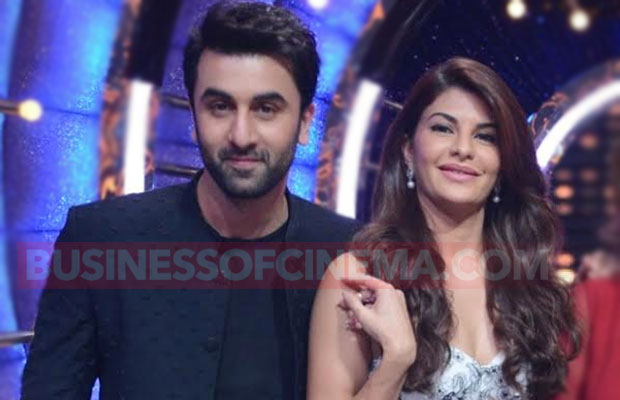 This year, Ranbir Kapoor had a public breakup with gorgeous Katrina Kaif and the two were together for almost six years. After the split, he is being linked to many actresses. In fact, back in 2015, he was linked with his estranged girlfriend Deepika Padukone during the promotions of their film, Tamasha. Well, now as per latest buzz, he is linked up with his Roy co-star Jacqueline Fernandez. In fact, when RK visited the sets of Jhalak Dikhhla Jaa, where she is a judge, his behaviour towards the actress raised many eyebrows.

CLICK NEXT TO KNOW MORE ABOUT RANBIR AND JACQUELINE’S AFFAIR