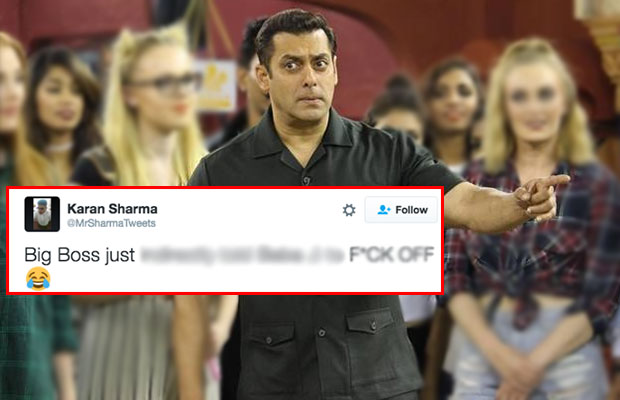 Salman Khan’s Bigg Boss 10 has finally kick-started and the housemates are leaving no stone unturned to create drama and controversies. This time, the reality show, which is hosted by Salman Khan, has commoners alongside the celebs in the house. The reality show has a huge fan base all over the country and viewers were eagerly waiting to catch the 10th season, which has now begun. After a long wait, Bigg Boss fans can now see their favourite show on the TV screens. But did the show’s new format, impress the viewers? Has the 10th season of Bigg Boss managed to live up to viewers’ expectation?

Well, nobody better than the audience can decide if Bigg Boss 10 is doing good or no. Here are viewers reactions on the 10 season of controversial reality show Bigg Boss!