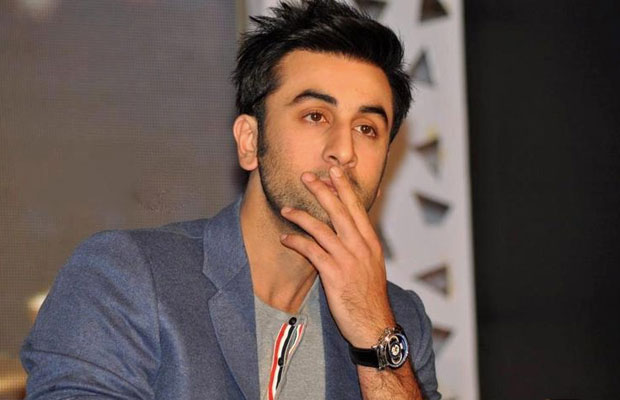 Ranbir Kapoor is one of the best actors we have from the current generation, yet he is having a bad luck at the box office with his films. He gave mind-blowing performances in films like Rockstar, Barfi, Yeh Jawaani Hai Deewani, yet he had back-to-back flops after that. The handsome actor is struggling hard to get a hit film. His last film Tamasha also received mixed response.

Ranbir is hoping that his upcoming film Ae Dil Hai Mushkil works for him. In an interview, the actor talks about his flops and the money he lost due to it.