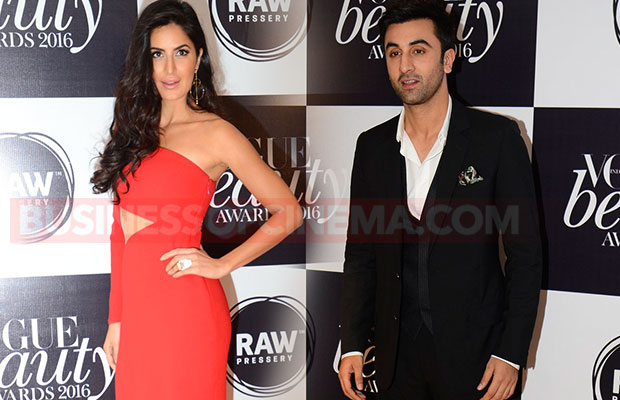 Ranbir Kapoor and Katrina Kaif were one of the hottest Bollywood couples. Their breakup news broke a million hearts. Well, the actors are no more together, but even after their separation they didn’t ruin each other’s image publicly.

Talking about Katrina, the actress in one of her recent interviews told the media that she hit the gym to overcome her breakup. After his statement, it seems like the good looking actor still didn’t move on. In a recent TV interview, the Rockstar actor mentioned how Kat was the most influential, most motivational entity of his life. Well, Ranbir’s kind word did raise many eyebrows! Is the actor missing his ex-ladylove? Does Ranbir still have feelings for Katrina? Is he regretting his split with the gorgeous actress? Well, his recent statement at least makes us think this way.

Ranbir and Katrina were together for at least 6 years. The duo was always in denial of their relationship. Well, their holiday pics at one of the foreign beaches and them movie together confirmed that they were dating. Sadly, when people thought these two were growing strong, the unfortunate news of their breakup came out. Their discomfort was even seen while working in Jagga Jasoos, post their breakup.

Well, it would be interesting to see how they will promote Jagga Jasoos together. Reportedly, Ranbir even refused to kiss Katrina in one of the scenes. Directed by Anurag Basu, the film will hit the screens on April 7, 2017.