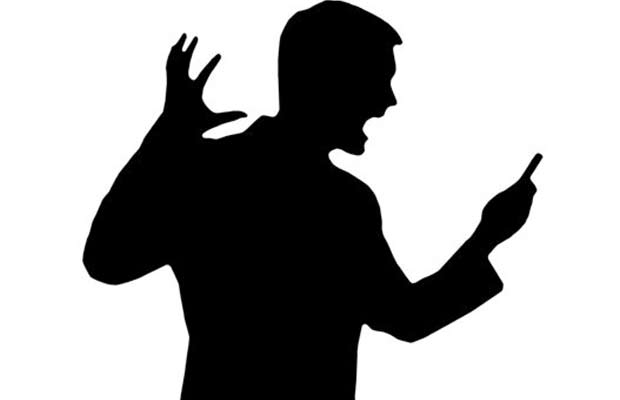 Well, looks like one of the superstars of Bollywood couldn’t handle criticism for one of his release, a few years ago. This dapper superstar often portrays a man, every woman dreams to have. Well, the actor had a release, a sequel to one of his action thriller years ago.

The first part of the film was itself a remake of a megastar’s movies in the early 80s. The remake done by this dimpled superstar received high acclaims, whereas, the sequel wasn’t as striking as the first one. One of the famous critics had slept while watching the film and also mentioned about it in his reviews. When the critic made a visit to this actor’s house, the superstar told him to f**k O** and threw him out of his house.

Looks like some stars cannot handle criticism.  The actor is planning to come with another sequel to the film. As of now, the film is on hold. The makers are also finding a replacement to the leading lady of the film. Also, the superstar is currently going through a hard time in his career. The actor is facing flak from people for his statement misunderstood by masses. It did affect one of his releases. Also, one of his films which looked larger than life didn’t impress the audience. Apart from that, he is still struggling for the release date for one of his important films which is kept on hold for a long time.

Can you guess who this dreamy superstar is?