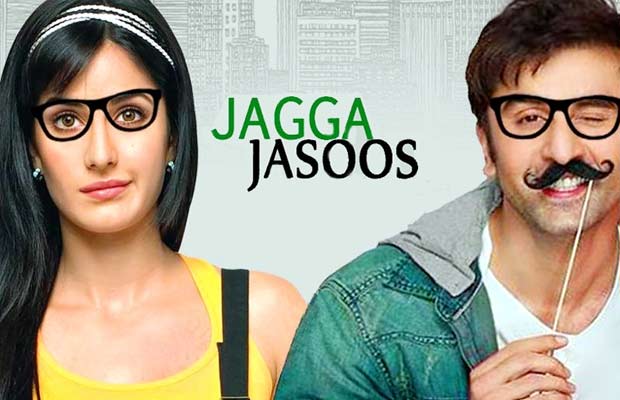 The actor was recently seen grooving to Ranveer Singh’s songs with the actor himself and made a thousand hearts skip a beat with the leaked videos from the Bandra party.

Well, the actor is back at being a heartthrob again!

The hunky star was spotted tonight at the Vogues Beauty Awards ceremony and he is looking no less than a hot, handsome young man.

Ranbir chose to sport a very formal look and wore a chic black tux with a crisp white shirt. He completed the formal do with a clean shaven jaw that added to the star’s already rocketing appeal.

Jagga Jasoos, directed by Anurag Basu is one of the most awaited films by Ranbir Kapoor himself. The movie, co-starring his ex-girlfriend Katrina Kaif and Adah Sharma is a comedy drama showcasing the story of a young teenage detective searching for his missing father.