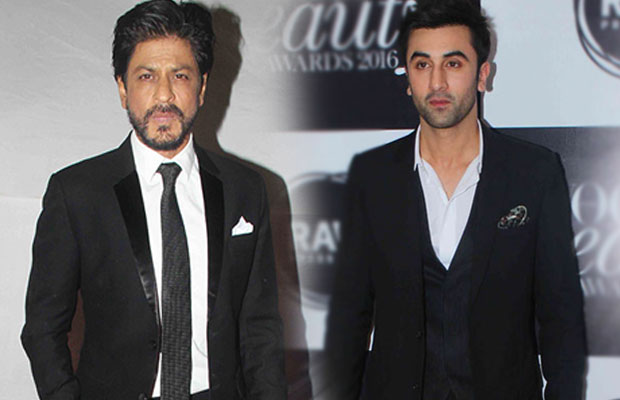 [tps_footer]When Imtiaz Ali announced his next Bollywood project with Shah Rukh Khan, fans got very excited. This will be the first film SRK–Imtiaz will be doing together. Initially, there was a buzz on which actress will be starred opposite King Khan. Well, Anushka Sharma will be seen for the third time along with SRK. Shah Rukh and Anushka were seen together in Rab Ne Bana Di Jodi and Jab Tak Hai Jaan.

When both the leads were finalized, it was rumoured that Ranbir Kapoor will also have a cameo in this Imtiaz Ali directorial.

A fan asked, “Is Ranbir Kapoor doing cameo in your next film??” To which the Rockstar director answered, “no”.

This is indeed sad news for SRK–Ranbir fans that wanted to see them together in a movie. We’ve already witnessed the fun these duos have together in the Filmfare show they hosted. As far as the movie is concerned, no title is yet decided for it.[/tps_footer]